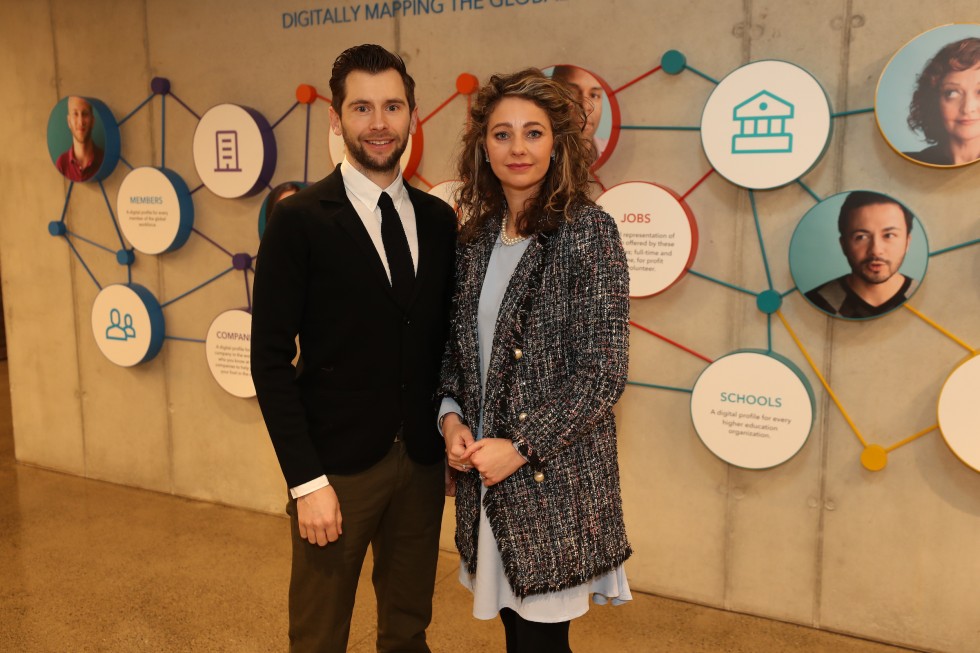 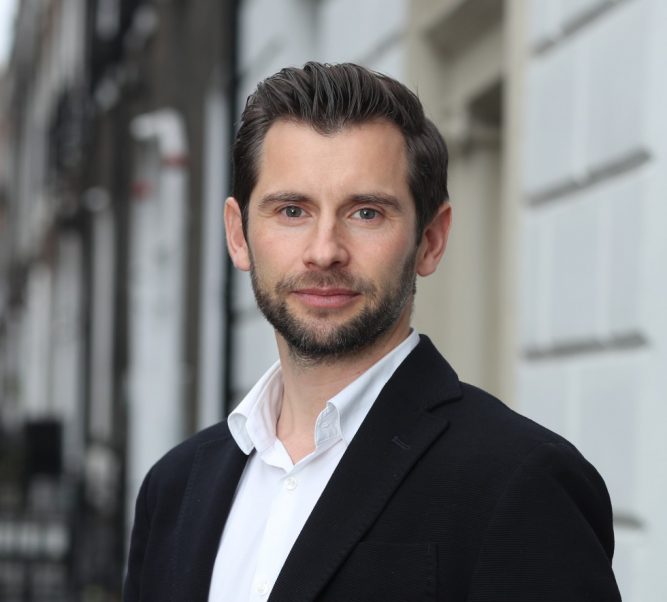 Havas Dublin has hired Chris Upton as its new CEO following the departure of Bob Coggins, who left the agency after five years at the helm to pursue other interests. Upton has worked in adland for 18 years and helped set up the Boys + Girls agency. He started his career at Des O’Meara & Partners before joining McConnells in 2001 as an account director.

He was later promoted to the McConnells’ board. In 2009, he co-founded Boys+Girls, which, nine years later, has become one of Dublin’s top creative agencies. His clients included Ulster Bank, Britvic, BMW/Mini, Dulux and Danone. Seeking a new challenge, he left the agency last September to complete an MBA at the UCD Michael Smurfit Business School.

In his spare time, he lectures at the Technical University Dublin’s School of Marketing.

He starts at Havas in May.