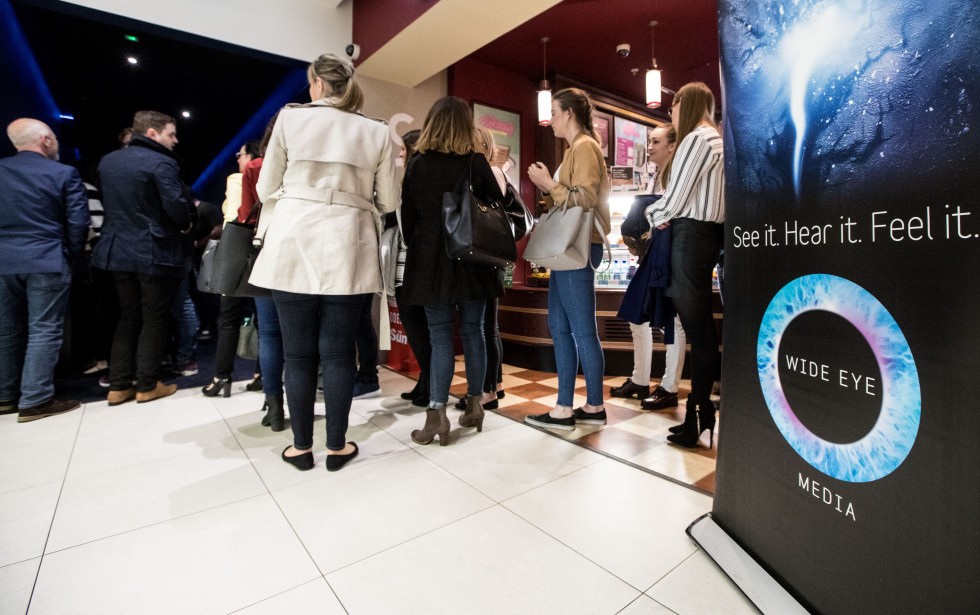 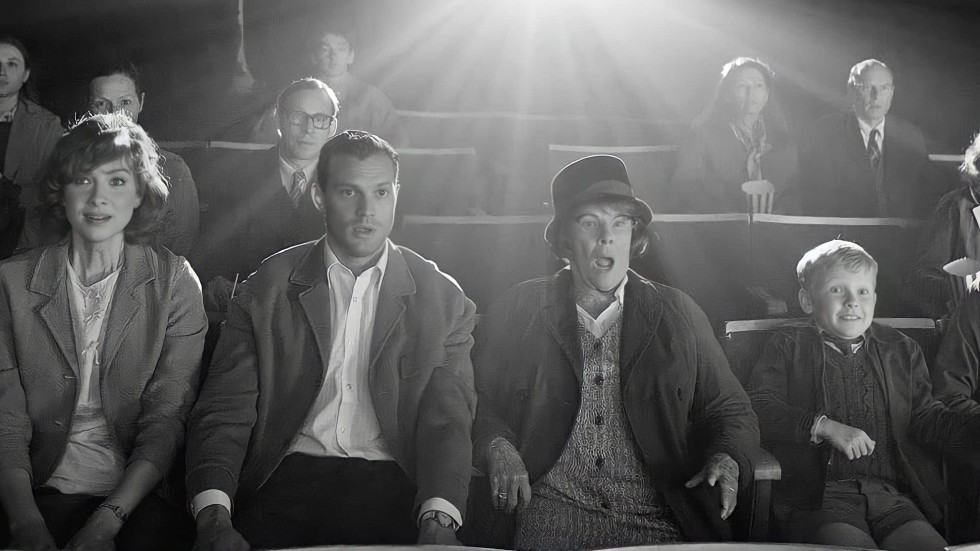 The cinema box office take for the Republic of Ireland last year was €47.5 million, up from €29.5m in 2020, with £14.8m up North. Cinemas faced enforced closure during one half of the year due to the pandemic, while, for the other half, capacity restrictions were in place. The top 10 films of 2021 in both jurisdictions reveal some interesting contrasts in movie choices.

No Time To Die, Daniel Craig’s last incarnation as James Bond, not only topped the charts south of the Border but turned out to be the number one Bond film of all time on the island of Ireland. The box office figure was €6,012,690 for RoI with an extra £1,643,896 for NI. It is a major achievement at a time of social distancing protocols and capacity restrictions.

Spider-Man No Way Home climbed to number two in the top films of 2021, even though it hit screens only a fortnight before the year end. During this short period of time, the blockbuster movie took €4.66m at the box office. Despite the revised Government direction in December to close indoor public venues at 8pm, cinema fans rallied to catch the movie.

Eoin Wrixon, chief executive, Wide Eye Media, said the reconnection with cinemas has been an extremely positive experience during Covid times. New multiplexes will open during 2022 from Belfast to Tallaght and Bray, Ballinasloe to Nenagh and Mullingar. 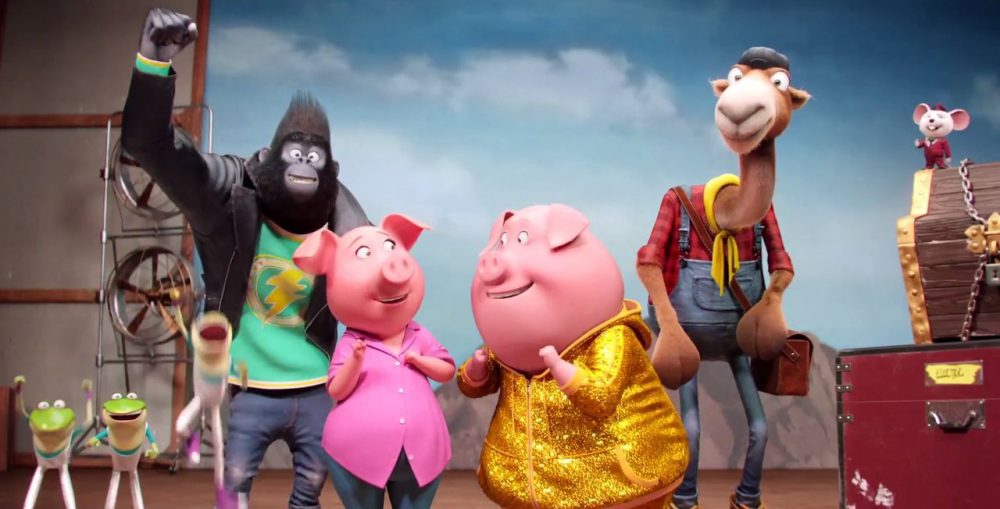 January 21 – Kenneth Branagh’s Belfast  stars Jamie Dornan and Judi Dench (pictured above) in a monochrome-shot but colourful tale about a young boy and his working-class family as they experience the unrest in Belfast in the late 1960s. Ciarán Hinds (Kin) also stars.

March 18 – Downton Abbey 2 has the original cast and follows the TV costume drama and movie from 2019. The first instalment took almost €3m in receipts in 2019.

May 27 – Top Gun: Maverick with Tom Cruise again in flight mode. After serving more than 30 years as one of the Navy’s top aviators, Pete Mitchell is pushing the envelope as a test pilot and dodging the advancement in rank that would ground him. 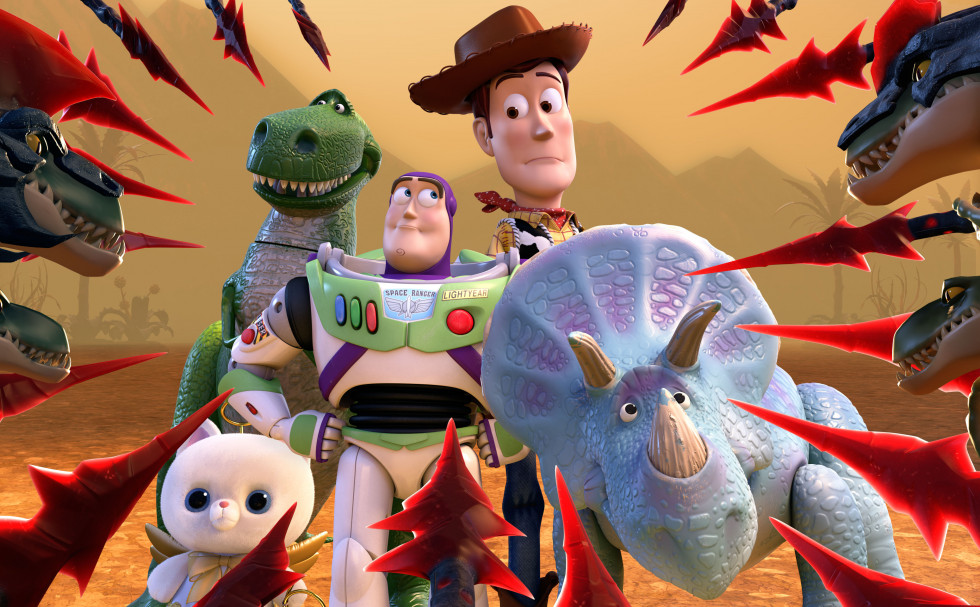 June 17 – Lightyear. Buzz continues his Toy Story adventures to infinity and beyond.

July 1 – Minions 2: The Rise of Gru is targeted at family audiences and those who love animation. The original Minions movie took €4.25m in 2015, ranking number three.

July 8 – Thor: Love & Thunder is the sequel to Thor: Ragnarok and the fourth movie in the Thor saga. Natalie Portman returns as Jane Foster, but this time the heroine inherits Mjolnir and becomes the female version of Thor.

September 30 – Mission: Impossible 7 is the seventh entry in the espionage series.

October 17 – Spider-man: Into the Spider-Verseis the sequel to the December box office hit.

November 11 – Black Panther 2  follows the original which became the first Marvel film to be Oscar-nominated. It also reached number nine in 2018.

Dec 16 – Avatar 2. Long awaited after the much-loved Avatar, the highest-grossing movie of all time in the Republic. It has taken almost €9m since its release in 2008.