Cinema visits in Ireland highest per head in EU 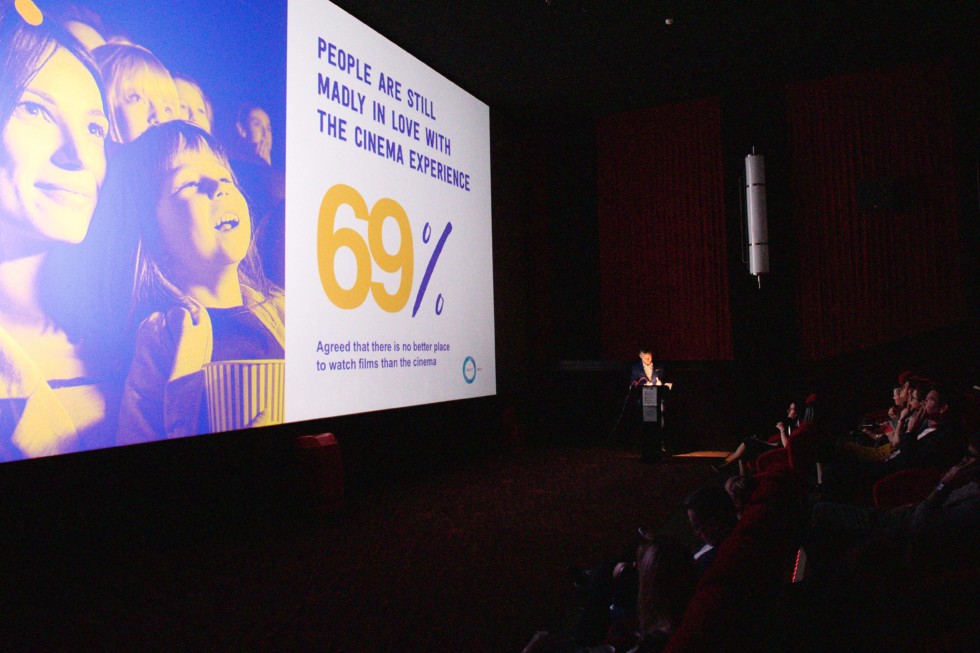 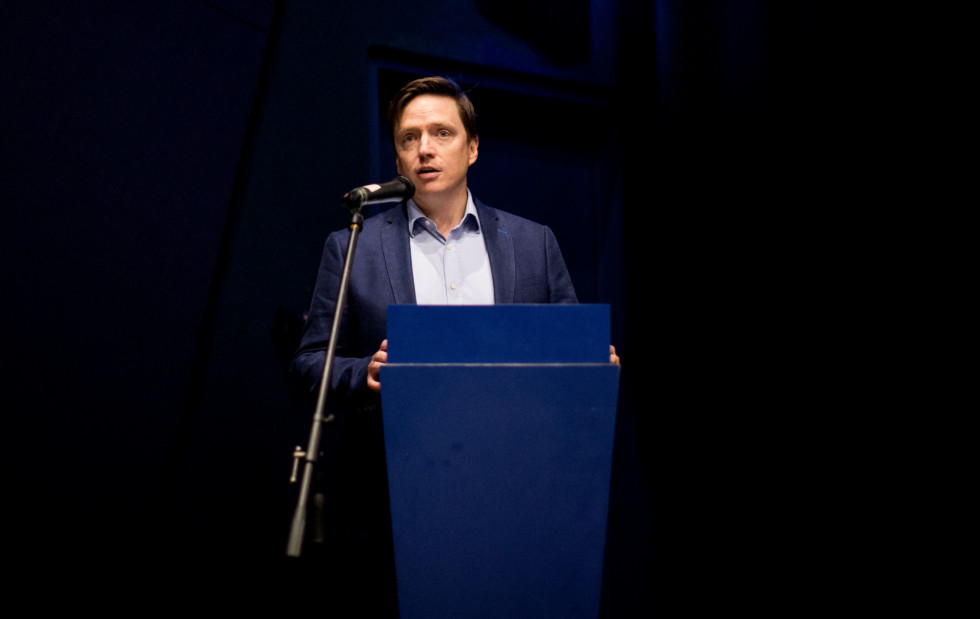 Irish people’s love affair with the cinema shows no signs of abating. Ireland has the highest per capita visits to the cinema in the EU at 3.4 compared to the union average of 1.7. Most cinema goers travel 9.2 kilometres to see a movie on the big screen and spend €16.81 while there, cinema sales house Wide Eye Media reports in its new audience measurement study.

Fame, an acronym which stands for Film Audience Measurement and Evaluation, involves a survey of almost 1,700 cinema goers across the Republic, examining cinema habits, attitudes and motivations. The research shows 45 per cent of those who had been to the cinema over the past six months watch movies on the big screen at least once a month.

As many as 69 per cent of respondents agreed that there is no better place to watch films than in the cinema. While 75 per cent of heavy online streamers agree that seeing a film in a cinema provides an experience which online streaming services like Netflix cannot match. Streaming is actually “complementing cinema rather than killing it”.

The cinema is a shared experience, with 99 per cent of those surveyed going to a movie with at least one other person. One in three go with a partner, while 44 per cent of 35-44 year olds last went to the cinema with their child. Millennial men are most likely to go to the movies for a get together with friends, while millennial women tend to go on a date. 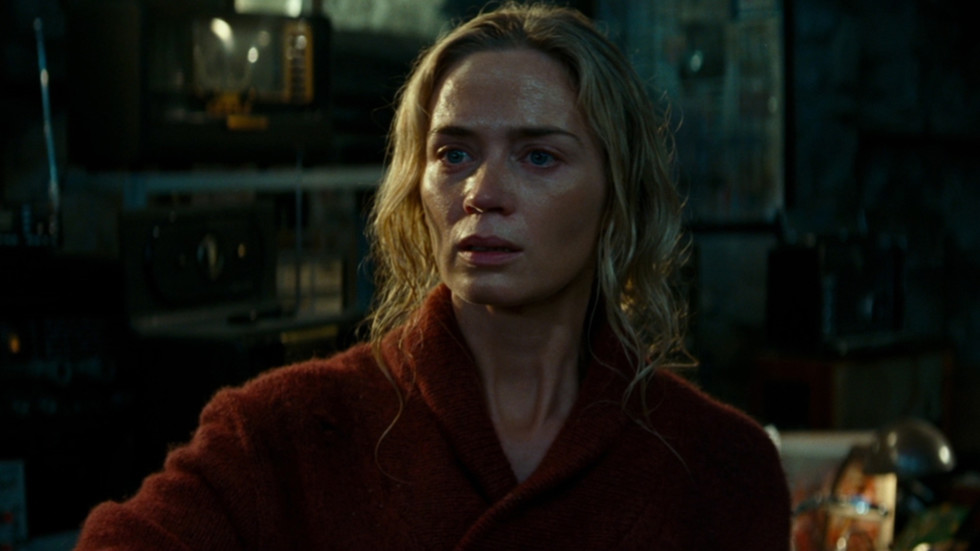 Film choice is an important driver but the activity itself is also key. Most people go to the cinema to watch a specific movie, while 27 per cent see it as a ‘treat’. It is not just the films themselves that the cinema goers are there to see. Half of respondents said they consider the ads and trailers to be an important part of the whole experience.

Fame found that 94 per cent watch the ads before the film, with three in 10 saying they are always seated before a screening. Three quarters said they do not check their phone once seated.  Respondents agreed they were 52 per cent more engaged, 75 per cent more attentive and almost three times happier at the cinema than when watching TV.

They are twice as “excited” sitting in the cinema than when on the internet and 38 per cent more engaged than when reading print. The research also found that 81 per cent are less distracted watching ads than elsewhere, 64 per cent remember cinema ads more than TV ads and 47 per cent say brands that advertise in the cinema are “more trustworthy”.