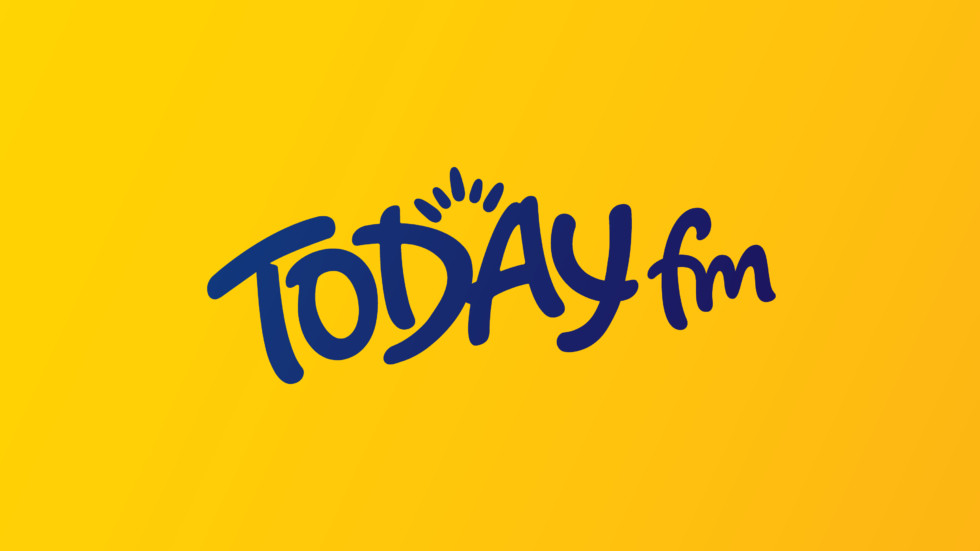 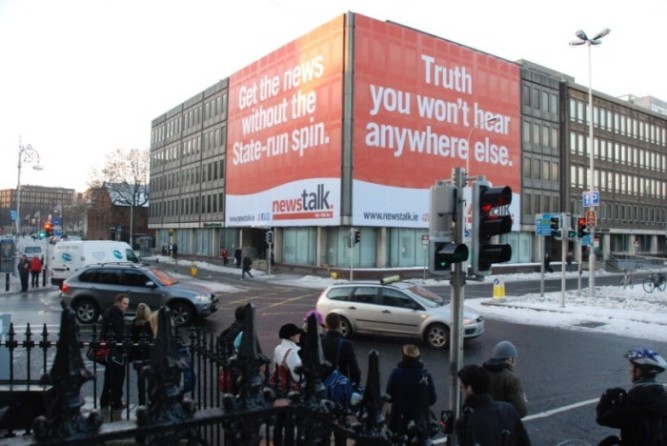 Communicorp (CGL) did not contravene compliance rules as laid down by the Broadcasting Authority of Ireland (BAI) in relation to the radio group banning Irish Times journalists from its shows, a statement by the BAI has confirmed. Following a request from the authority, the BAI considered whether any issues arose in respect of CGL complying with its contract.

The BAI considered the matter at its meetings in November and December 2017 and again in January 2018. Following the process, the BAI compliance committee has now concluded that while the ban put in place by CGL is “regrettable”, no compliance issues arose from the prohibition in the context of the provisions of the radio group’s existing five contracts.

The investigation covered the provisions of the Broadcasting Act 2009 and the principles and rules set out in the BAI code of fairness, objectivity and impartiality in news and current affairs. In particular, it was the opinion of the committee that there was no evidence to support the view that the ban impeded  CGL from meeting their programming commitments.

A spokesperson for CGL welcomed the BAI ruling.

But while CGL was found to have infringed any BAI rules, the authority contends that the decision to introduce the ban was contrary to the spirit of one of the key components of the BAI mission to “promote a plurality of voices, viewpoints, outlets and sources in Irish media”. CGL comprises Newstalk FM, Today FM, 98FM, Spin 1038 and Spin South West.

To ensure powers are available to address such a situation in future, the BAI committee asked that the authority should consider any measures that could be adopted to strengthen the regulatory framework to ensure that the broader plurality concern is addressed.

The BAI notes that CGL has previously indicated a willingness to engage with The Irish Times in an effort to resolve the issue between the two parties. The BAI said it would encourage both parties to consider entering into discussions to resolve the matter.