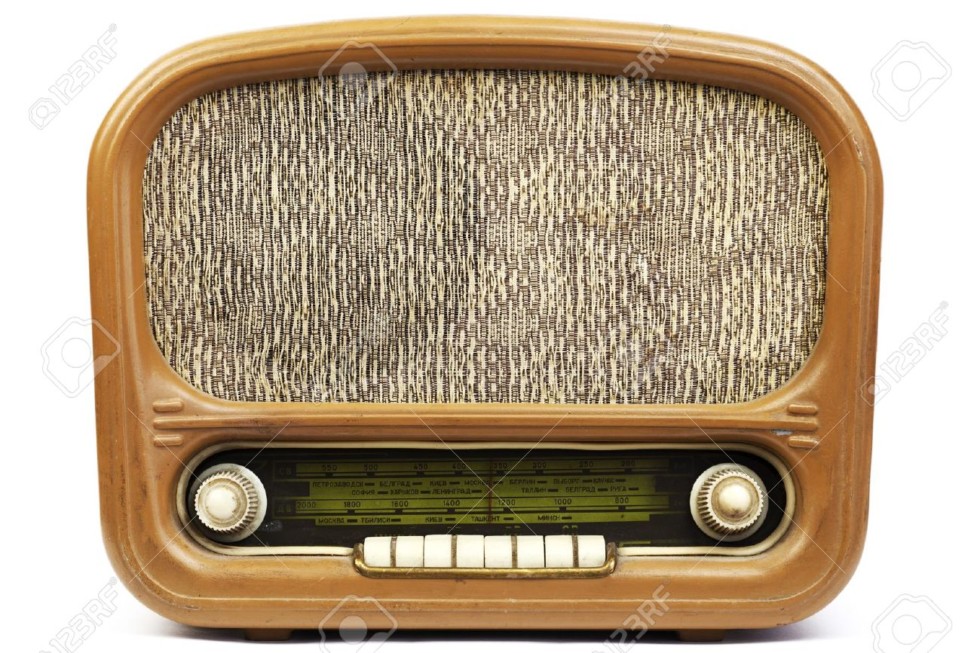 Communicorp Media has launched AudioXi, which it claims is Ireland’s largest digital audio exchange and could be set to transform audio advertising. It allows audio content creators and aggregators to consolidate in one place providing audience scale that radically changes the way in which Irish brands and agencies buy digital audio.

AudioXi is headed up by Rob Timony, who joined Communicorp from Maximum Media.

Digital audio, which is audio content streamed using a connected device, is set to grow to €6 million by 2021, providing advertisers with new ways to access fragmented audiences. AudioXi launches with 20 million monthly impressions, from over 20 independent publishers, ranging from podcast aggregators to music and radio streams.

Advertisers will now be able to access these huge audiences, all under one roof, either direct or programmatically. Partnering with global tech giant Adswizz, AudioXi will provide advertisers with a targeted audience approach, whether by location, age, gender or contextual and behavioural segmentation.

Ads are then served to these target audiences, wherever and whenever they are consuming audio via a connected device, such as a favourite podcast, live radio stream or preferred music playlist. Aer Lingus has joined as launch partner. The deal was negotiated by Dentsu Aegis Network, with the airline’s head of marketing Derek Liddy.

Communicorp CEO Adrian Serle says audio advertising is increasingly seen as one of the most effective options across Europe and the US, driven by advertising effectiveness and return on investment. Digital display delivers a click-through rate (CTR) of less than 0.4 per cent, while digital audio delivers a listen-through rate (LTR) of 95 per cent.

Creative, sales and ad operations are managed by an AudioXi team in Communicorp.