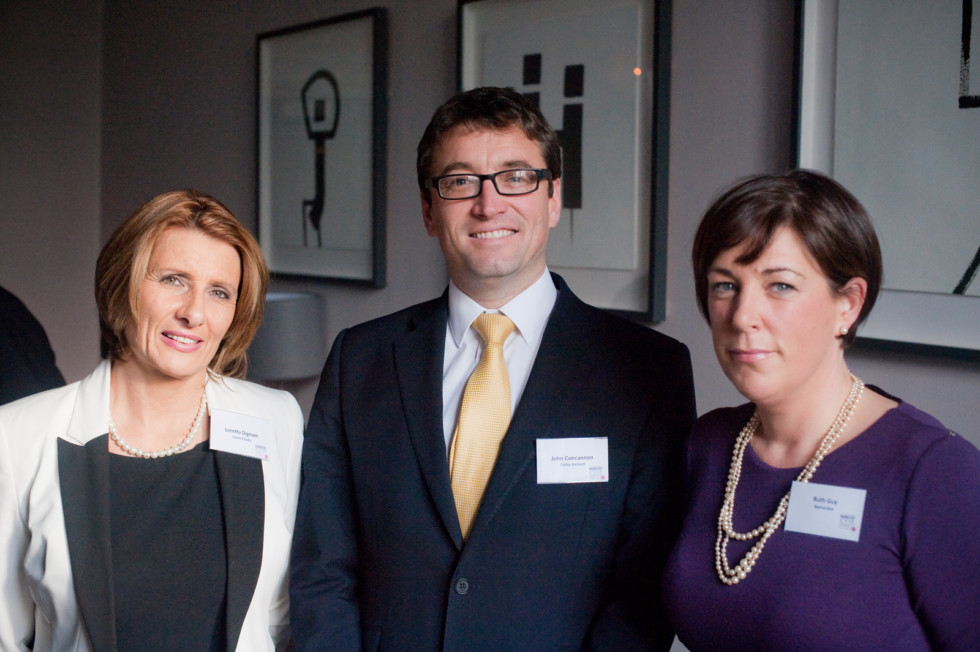 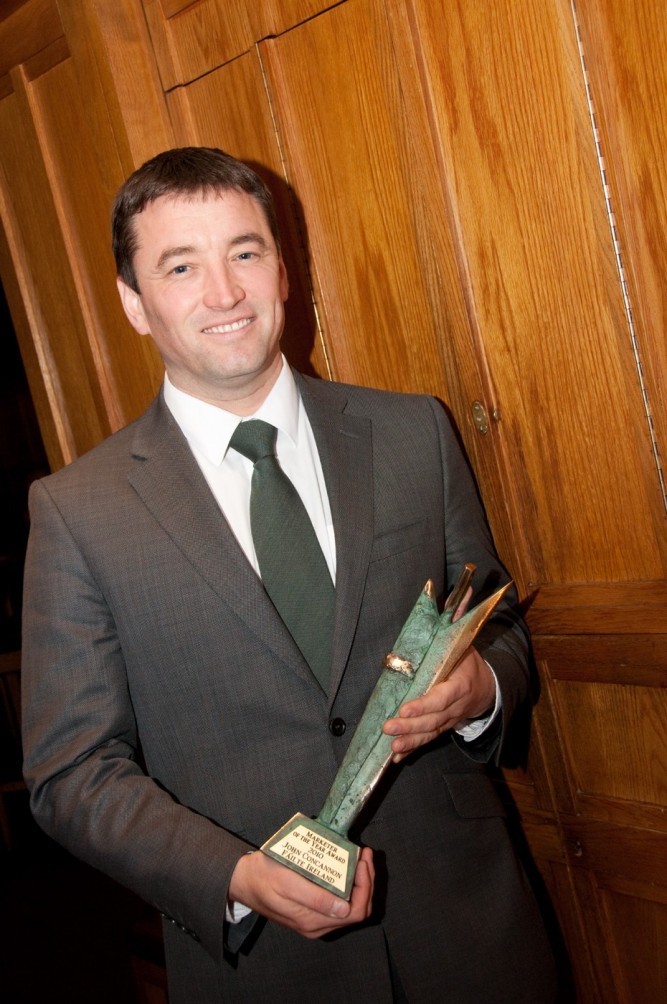 John Concannon has been appointed director of a new Government initiative aimed at expanding “Ireland’s global footprint” as Taoiseach Leo Varadkar’s the strategic communications unit (SCU) is wound down. Concannon took on the SCU job after launching Creative Ireland, which aims to give communities access to learning music, drama and art.

His new job will see him transfer from the Department of An Taoiseach to the Department of Foreign  Affairs where he will officially become the director general of Global Ireland later this summer. He will retain the assistant secretary pay grade of between €122,313 and €139, 728 that he received in his previous job, placing him on the department’s management board.

In replacing high-ranking diplomat and former ambassador Bobby McDonagh, who is retiring, Concannon will be involved in the Government’s campaign to win Ireland a seat on the UN Security Council. There will be a presentation made by the Taoiseach, Foreign Affairs Minister Simon Coveney and senior Irish diplomats  in New York on July 2.

Concannon won Marketer of the Year in 2010 for Fáilte Ireland’s staycations campaign. He was later a joint runner-up for the award with Jim Miley for The Gathering which, in turn, led to him taking on the job of director for the Ireland 2016 centenary programme. A native of Sligo and later Tuam in Co Galway, he also has extensive FMCG experience.

He worked with Unilever on rolling out HB’s Magnum luxury ice cream brand and in marketing at Dubarry shoes. He has chaired Gaisce, the President of Ireland’s award programme aimed at helping young people.