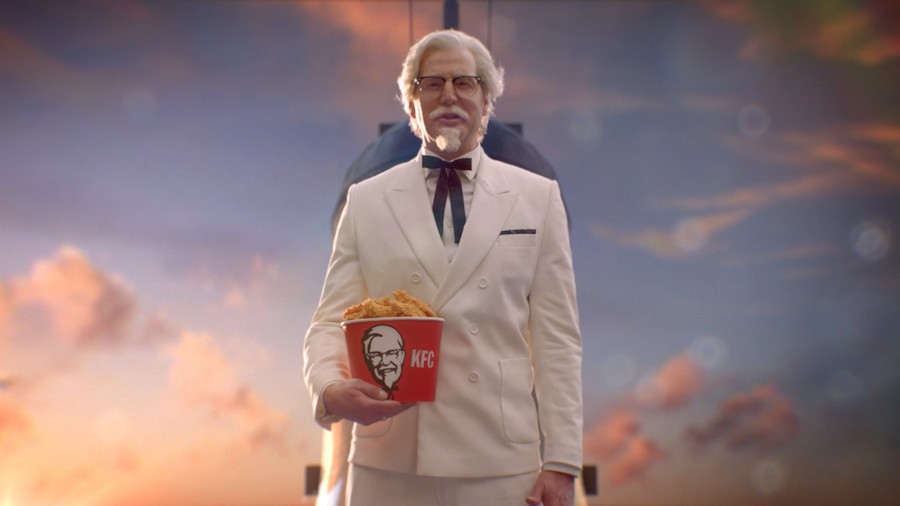 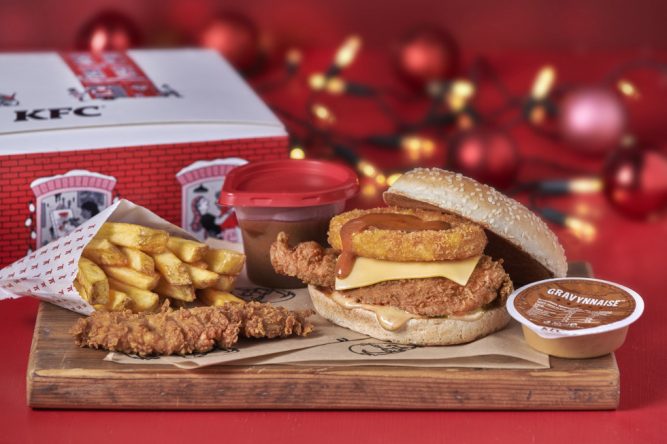 KFC Ireland has unveiled a new digital campaign called Gravy Master to coincide with the launch of its Christmas menu offering. The campaign, which is the work of Core Creative and media agency Zenith, first launched on KFC’s social channels and aims to connect with KFC’s Irish customers as a celebration of the brand’s world-famous gravy.

It is KFC’s first execution of its new brand positioning, ‘Proper Chicken, No Notions’, marking a new chapter for the famous brand in the Irish market. The star of the campaign is KFC’s resident ‘expert’ in all things gravy and shows a true gravy connoisseur at work – complete with tasting notes and pairing suggestions – in a video clip.

The campaign coincides with the launch of KFC’s new limited edition Gravy Burger Box Meal. Alomng with the social media activation is actvity across digital channels via video-on demand (VOD), media partnerships and through a media relations programme.  In 1952, Colonel Harland Sanders opened the first KFC outlet in Utah.

There are now over KFC 900 fast food restaurants across the UK and Ireland.