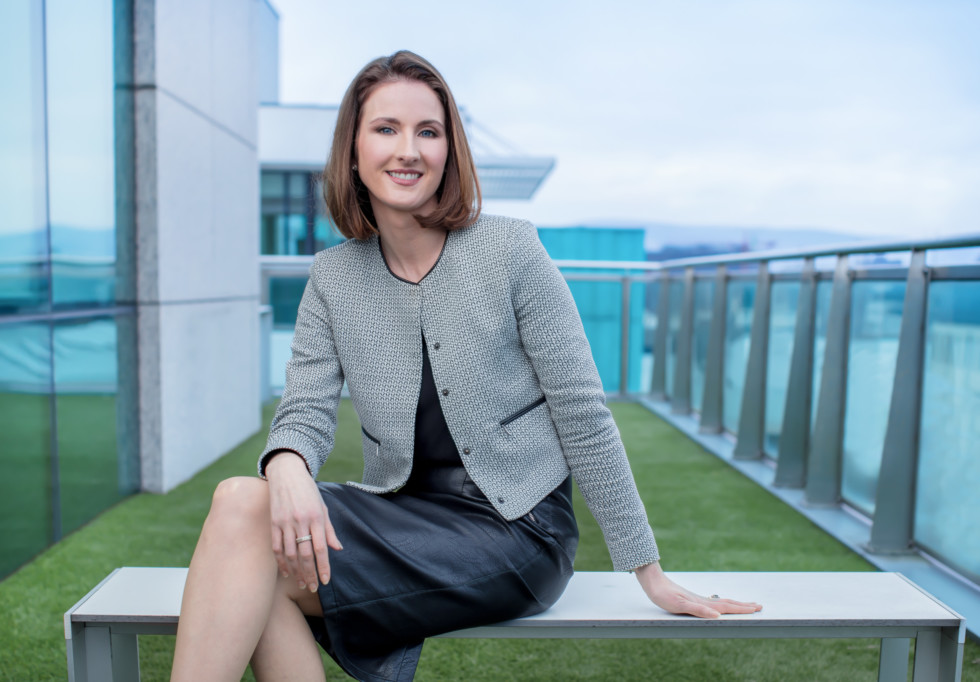 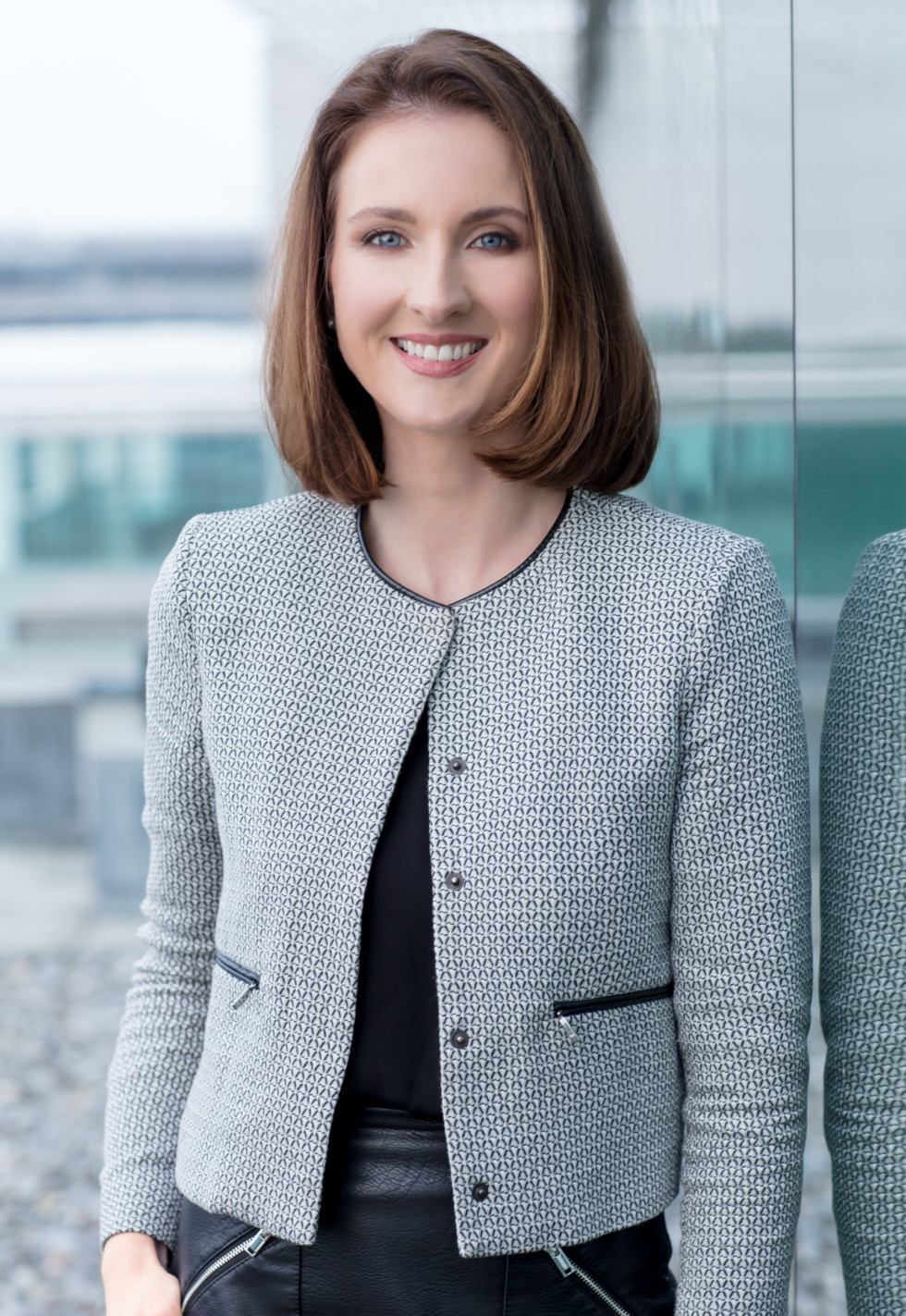 Core’s chief digital officer Aisling Blake is leaving the marketing communications group to move to Facebook. She first joined Core’s Radical agency in 2009 as commercial director before becoming managing director in 2014. She had previously worked in client service roles at Interactive Return and Comys. She is on the board of the Irish Heart Foundation.

A graduate of UCD and the University of Ulster, her qualifications include marketing and management practice, commerce and French. Blake’s departure follows the recent news on Justin Cullen, who pioneered a new template in digital services at Core. Cullen is to start a new business called Jolt Esquire and will chair Niall McGarry’s Maximum Media group.