Creativity can help in coping with Covid-19 crisis 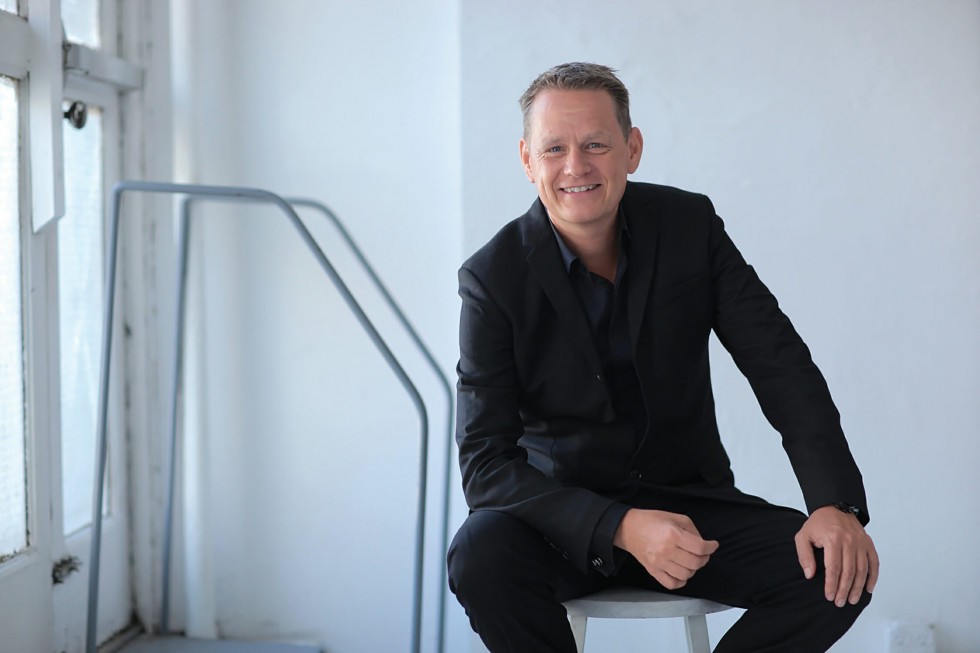 Creative power must be unleashed to help in the fight against Covid-19, a top international branding and culture change expert says. Martin Lindstrom says the reality is that some of the most profound changes in the world were created by one individual who came up with an idea original enough to entice millions of followers and create a movement for change.

Lindstrom (above) remembers some years ago when Tube workers in London went on strike. Most of the train network was shut for 48 hours forcing many commuters to find other ways to get to work. They did. In fact, on average each and every commuter not only followed a new route to work but also saved as much as seven minutes reaching their destination.

However, the story doesn’t end there. Once the strike was over, researchers analysed the behaviour of people ‘getting back to normal’ revealing a surprising observation: out of all the commuters who saved time from going on the new route to work, only five per cent continued using it, while 95 per cent  returned to their default habits.

We’re all dependent on routines and as we become increasingly used to having them in place we tend to forget about asking questions. This isn’t surprising since routines tend to make people feel safe and secure. Yet during the current Covid-19 lockdown, our old habits might turn out to be deadly and we must change them sooner than later.

I know, this prompt isn’t comfortable to act on. Recently, I was about to tell a girl standing close to me in a supermarket if she could please take a step back as I was cornered between the salads and the dressings. Trying to be polite and kind, I gave up and smiled, held my breath and thought – ‘what the heck – this one time won’t hurt anyone’.

I quickly got back to the default behavioural pattern I have felt most comfortable with for so many years. It was an impulsive move aimed at avoiding confrontation and embarrassment. It is where creativity comes into play – seeing the world through a new lens. It is the new perspective which if sharp enough makes us think and act differently – often by a big margin.

In today’s world, inevitably constrained to avoid contagion, it means changing our deeply-rooted behaviour. It’s worth reminding ourselves that few people have got the extraordinary power which belongs to the millions of creative brains out there, gifted with one of the unique keys to ‘change the lens’ through which we witness Covid-19. 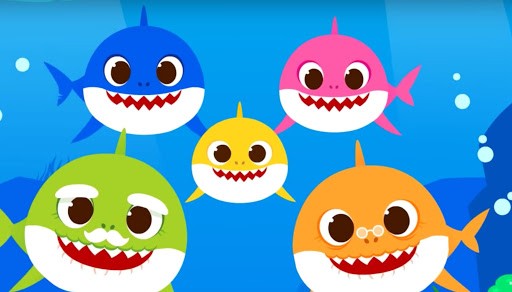 Yes sure, we listen to our State leaders, but if you think about it, just a few years ago a silly three-minute video of a baby shark (above), shown more than five billion times, got kids dancing everywhere. No government figure ever made such an impact. South Korean pop song ‘Gangnam Style’ inspired four million people globally in less than a month on YouTube.

The Australian rail safety video, ‘Dumb Ways to Die’, was watched nearly 180m times Down Under. Leah Waymark, general manager of corporate relations for Metro Trains, said the three-minute cartoon, which highlighted the most common causes of rail accidents, generated a 20 per cent fall in hazards against the annual average.

While artists and comedians across the world have set up initiatives to help people get on with their lives while the pandemic follows its course, including the 7pm dong outside front doors in the US or the darkly humoured songs described as ‘Pandemic Pop’ – we’ve still waiting for something to capture world attention and achieve a behavioural change.

Lindstrom says that individual could be you. It’s time to get to work. The brief is not to sell another organic shampoo, chewing gum requiring less chewing or Crocks in 102 different colours, but to devise a behavioural change which could save millions of lives.

What more motivation than that would you need?

Martin Lindstrom is chairman and founder of The Lindstrom Company branding agency. Time magazine included him in its ‘World’s 100 Most Influential People’ list. Lindstrom’s clients include Standard Chartered, Maersk, Swiss Global Airlines, Dorchester Hotel Collection and Burger King. His book, The Ministry of Common Sense: How to Eliminate Bureaucratic Red Tape, Bad Excuses, and Corporate BS (Hodder & Stoughton), is due out next year.