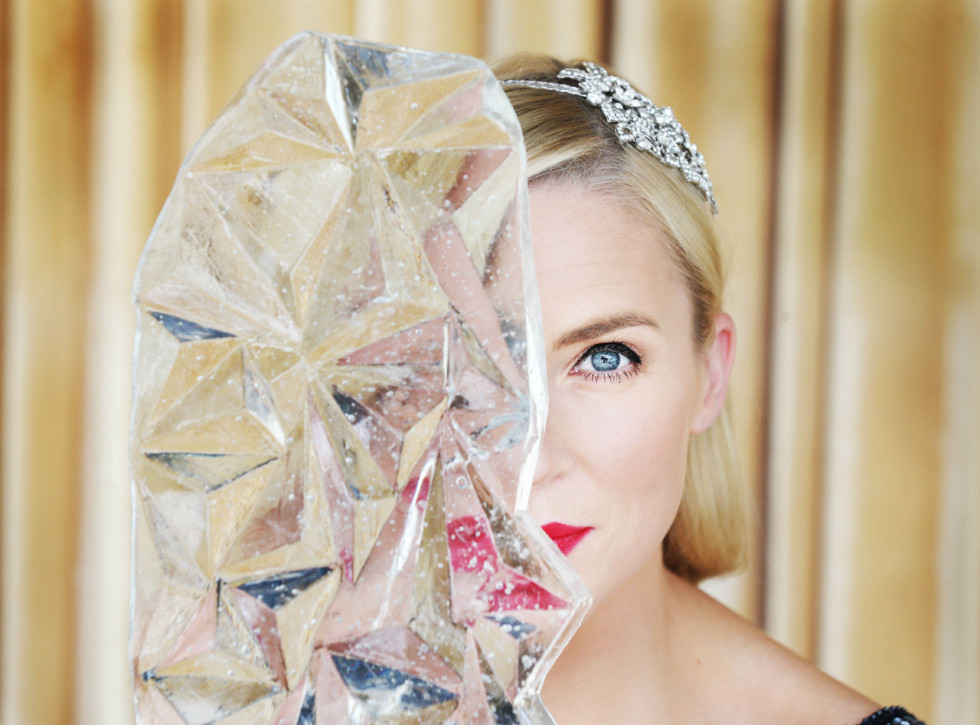 Comedian Dara Ó Briain will host the Adfx awards being held for the first time at the InterContinental hotel in Dublin on Thursday, September 22. The awards, which are organised by agency body the Institute of Advertising Practitioners in Ireland (IAPI), are widely recognised as adland’s most prestigious and celebrated awards show.

Modelled on the advertising effectiveness awards developed by the IPA in the UK, Adfx marks the top campaigns in Ireland and showcase the agencies which helped transform their client’s business. IAPI chief executive Tania Banotti said Ó Briain is “the cream of the comedy crop” so they were delighted to get him to MC the event.

The Bray-born stand-up is best known as presenter of BBC2’s Mock the Week.

Joining Ó Briain as key note speaker is renowned US ad contrarian and digital dissident Bob Hoffman. The awards will be followed by drinks, a three course meal and entertainment from The Bugle Babes and Gramophone Disco. Banotti said the event will be the biggest yet, with a 20 per cent rise in entries over 2014 and 53 finalists in 12 categories. 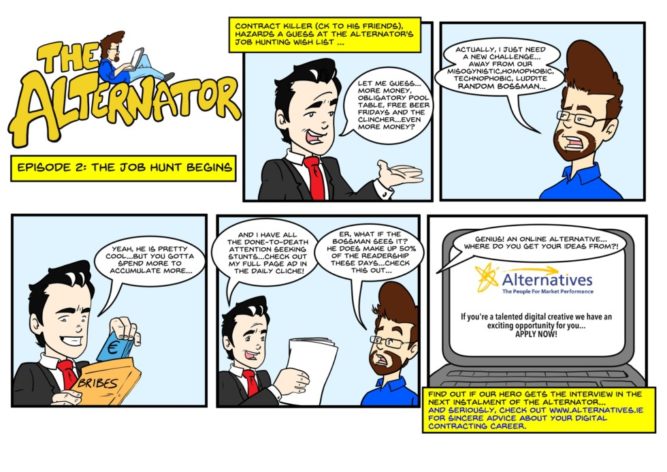