The Media Bureau is wound up 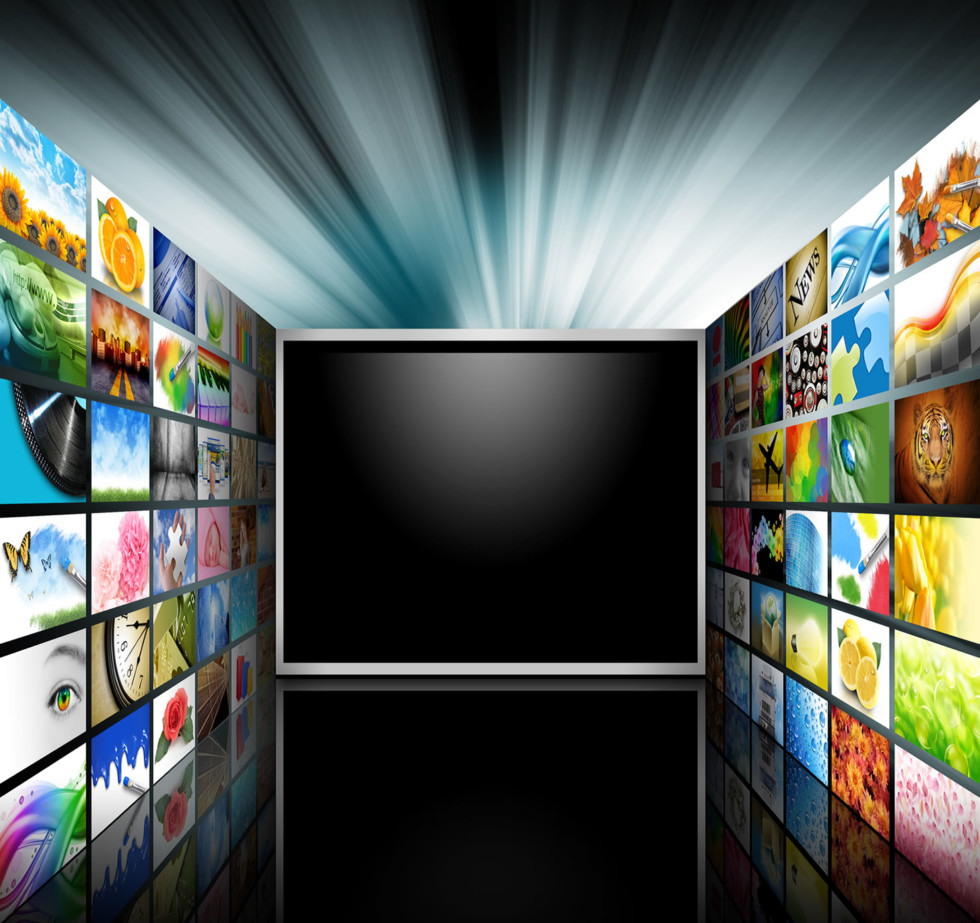 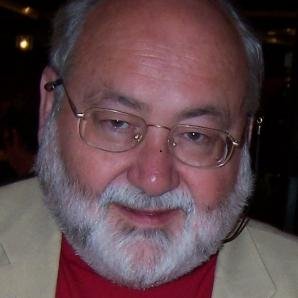 Following a creditors meeting, The Media Bureau (TMB) media buying and planning agency has been wound up. Founded by chief executive and chairman Michael Bowles 40 years ago, the agency was launched as Ireland’s first media independent. In more recent years, the business was run by directors Martin and John Cody, along with John Priestley.

Clients included Electrolux, Fishermen’s Friend, Irish Kidney Association, Micks Garage, Mind Candy, Quote Devil, Smiles Dental and Zanussi. It is understood some of the business will now be handled by Focus Advertising, run by Daragh Cafferky. In 2005, Bowles set up as an independent screenwriter with the Filum Company.