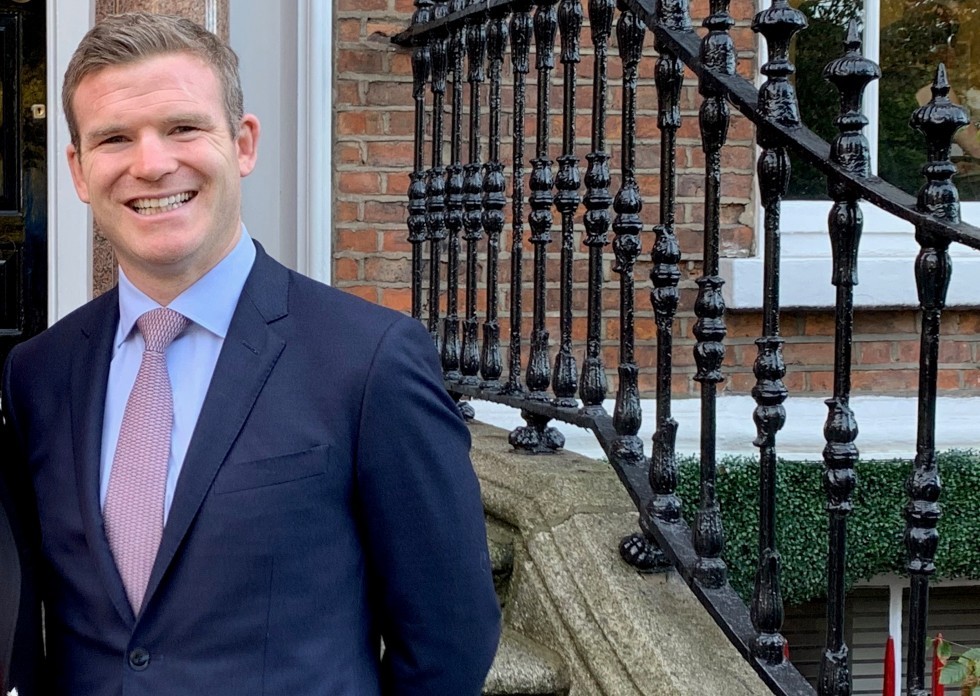 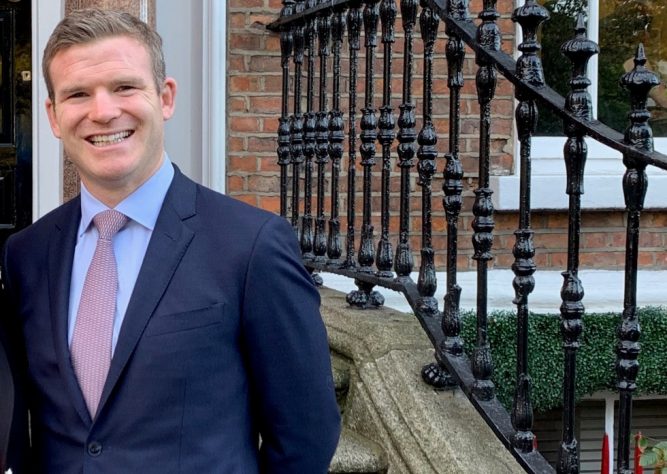 Former Leinster and Ireland rugby player Gordon D’Arcy has joined the Brightwater recruitment group as commercial director. Based in Dublin’s Merrion Square, Brightwater also has offices in Cork and Belfast. Managing director Barbara McGrath said D’Arcy’s appointment was part of the company’s strategy of doubling in size in the next three years.

Last year, the company was the subject of a management buy out (MBO), led by McGrath, finance director John O’Donnell and executive search director Estelle Davis. Brightwater employs 95 people across the island and is celebrating its 21st year in business. The group claims to have had double digit growth in recent years and plans further expansion.

D’Arcy, 39, is Ireland’s longest-serving rugby international. A regular contributor to The Irish Times’ sports pages, he is currently part of a panel covering events at the Rugby World Cup in Japan. He has also been a guest speaker at conferences and events. He signed up with author Paul Howard to write a series of children’s books, the first of which is out soon.