Sponsorship issues to be discussed in November 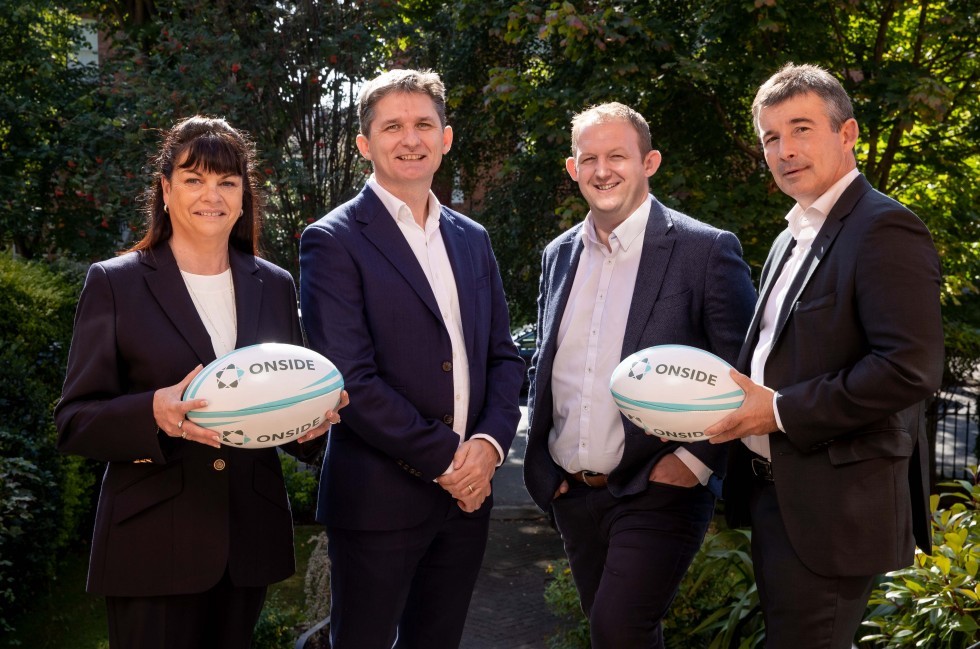 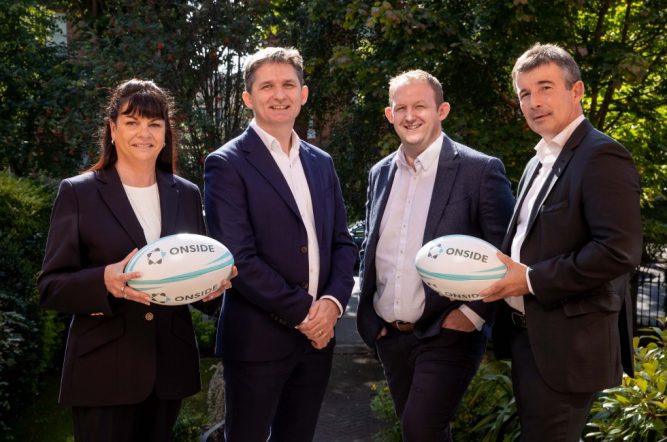 Following a record-breaking year for sponsorship investment estimated to reach €226 million in 2019, Onside and the Marketing Institute (MII) again join forces to host the ‘Who Won Sponsorship Series 2019’ at the Aviva Stadium on Wednesday, November 20. The event combines a review of events that attracted significant sponsorship in Ireland this year.

The event will include panel discussions from industry experts, Irish-based rights holders and marketers as well as the findings of a research-based assessment of Ireland’s top performing sport and non-sport sponsorships. New Onside research found that over half of Irish adults plan to tune into watch the Irish team compete at the Rugby World Cup in Japan.

McKenna was voted Marketer of the Year in 2013.

Other conference speakers will be announced in the coming weeks.

Pictured are Marie Therese Campbell, MII and John Trainor, Onside with Gerry Nixon from Vodafone and the IRFU’s Padraig Power who will speak at the Onside/MII conference