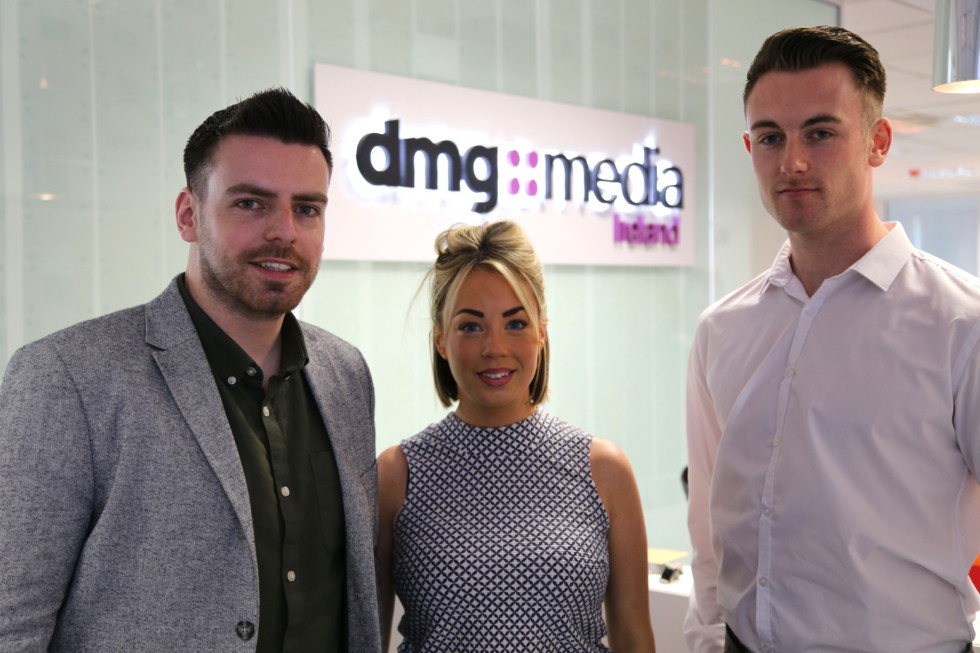 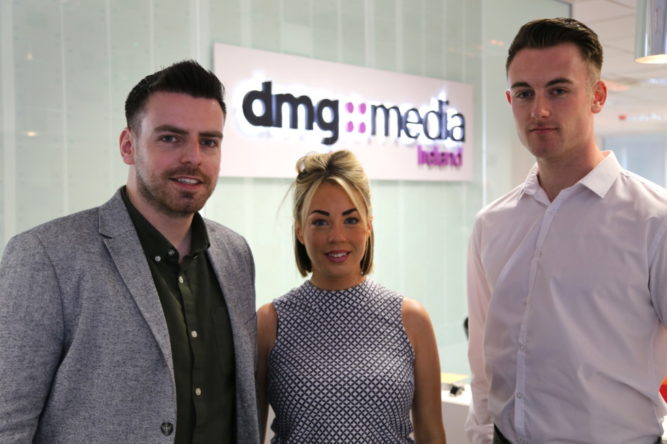 DMG Media Ireland, whose titles include the Irish Daily Mail, Irish Mail on Sunday and EVOKE.ie and Extra.ie, has announced three new appointments in its sales department. Conor Quinn joins the team from i-Believe where he was sales director, working on in-app and digital. He was also with Mirror Media Ireland as sales director, Carzone and PML.

Marian McConville started out with the Irish Daily Mirror back in 2006 and has worked in both direct and agency sales roles. She was also with Adforce and the Irish Examiner. She has a degree in sales and marketing from DBS. Robert Whelan joins DMG from Bank of Ireland where he was a business analyst. He has a 2.1 bachelors honours degree from NCI.