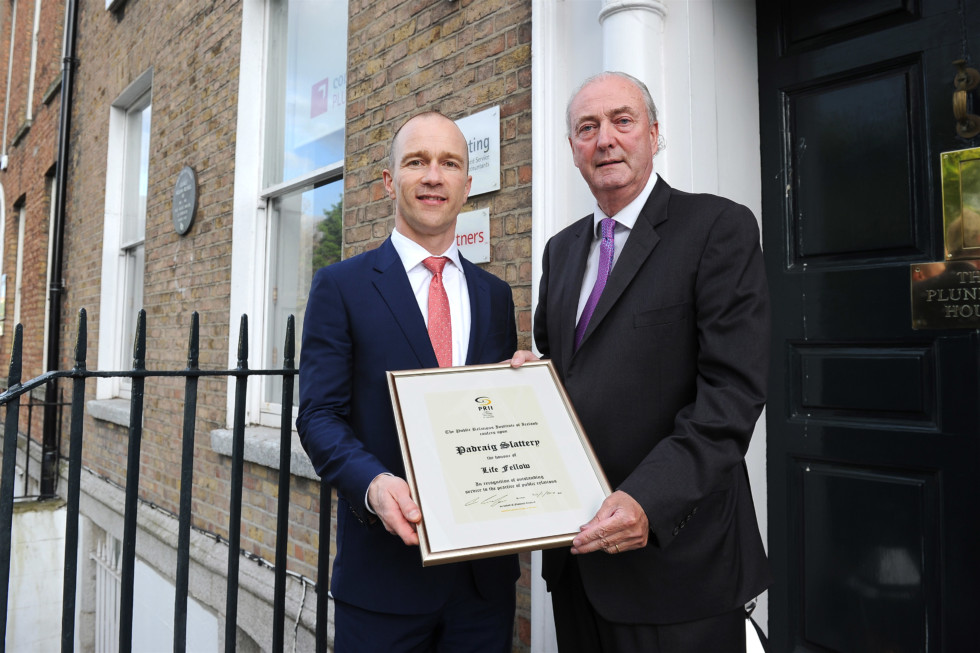 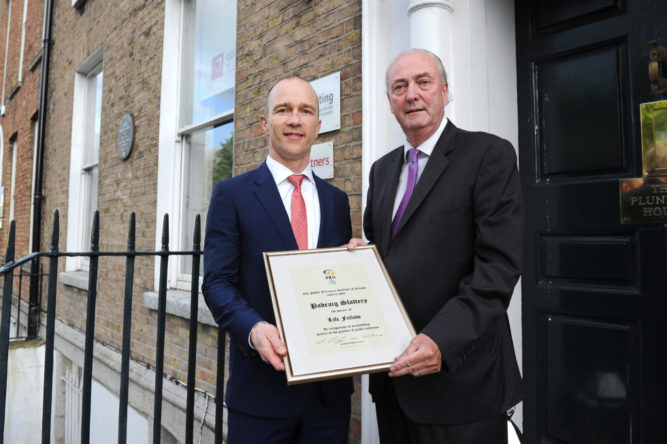 Padraig Slattery, founder of Slattery PR and chairman of Teneo PSG, has been awarded the honour of life fellow membership of the Public Relations Institute of Ireland (PRII). Life fellowship is the highest accolade the institute can bestow on a member. Slattery has grown successful businesses in PR and corporate hospitality for over three decades.

He was also one of the first to recognise the potential of sport sponsorship and went on to handle a number of major accounts, not least the IRFU, for many years. He founded Slattery Communications in 1983 which merged in 2014 with Pembroke PR to form PSG and later became Teneo PSG, following its sale to Declan Kelly’s Teneo in 2016.

Teneo PSG employs 80 people across specialist corporate, public affairs, consumer, sport and digital agencies. Aside from PR and his family, Slattery’s big passion in life is golf. A native of Lahinch, Co Clare, he followed in the footsteps of his father, Brud, in captaining the club in its 125th year. He was also the club captain in Mount Juliet and Portmarnock.

While he’s known to most associates in PR as ‘Padraig’, he also goes by the nickname ‘Sam’. As  golf writer Dermot Gilleece pointed out in his Sunday Independent column, it all stems from his early days on the course at Lahinch GC. The nickname derives from him watching golfers hit off at the first tee and each time they would smash a drive up the fairway.

Slattery would holler out a “big ball Sam!” cry in tribute to US golfing legend Sam Snead.