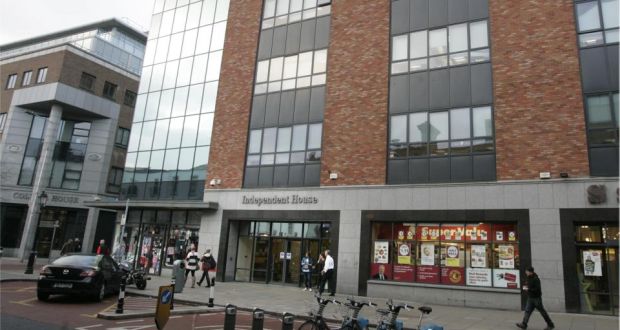 As expected, Michael Doorly has resigned as chief executive officer of Independent News & Media (INM) following the group’s official takeover by Belgian publisher Mediahuis. Doorly, who was appointed as CEO in October 2017, following Leslie Buckley’s departure, had held a number of management roles at INM. He has also stepped down from the INM board.

Doorly is replaced by Marc Vangeel, former CEO of Telegraaf Media Groep (TMG). Vangeel’s career in media spans over 25 years and includes various roles within the Mediahuis group. From 2017, he led the  integration of TMG into Mediahuis and is also credited with strengthening its business operations and financial performance.

Peter Vandermeersch, former editor-in-chief and director of the Dutch news media group NRC Media, has been appointed publisher. He will be responsible for the long-term strategy of INM’s news titles. He will oversee the digital transformation of the INM news brands, the continued development of its print titles as well as their overall brand positioning.

Vandermeersch has spent almost three decades as a journalist and was editor-in-chief of the Belgian newspaper De Standaard before joining NRC in 2010. Vangeel, McClean and Vandermeersch will form a newly created executive committee, to which other members of senior management will report. Vangeel will also join the INM board.