Ronan gets her own show on Today FM 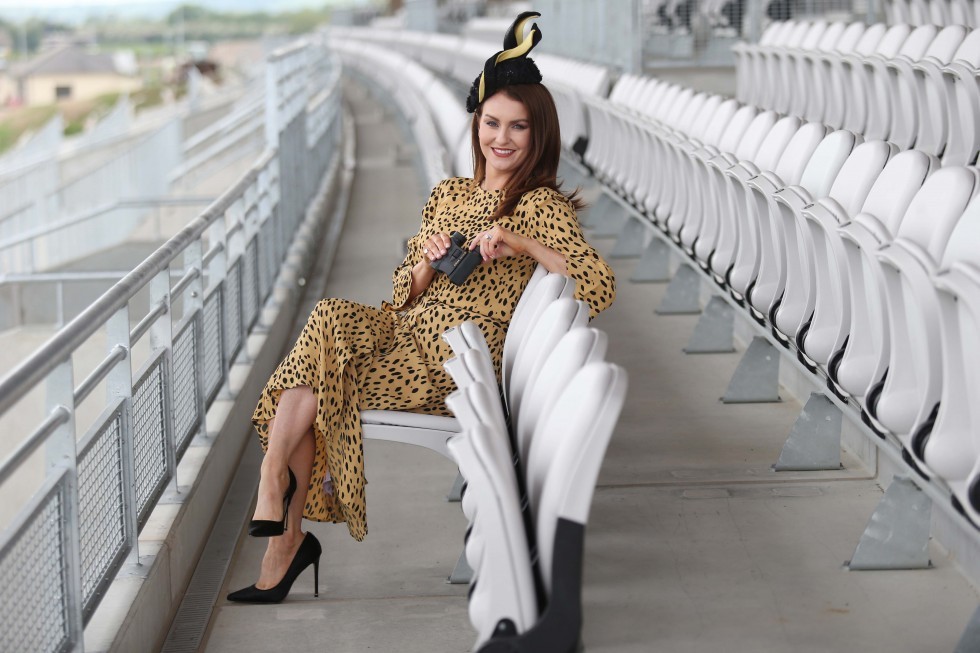 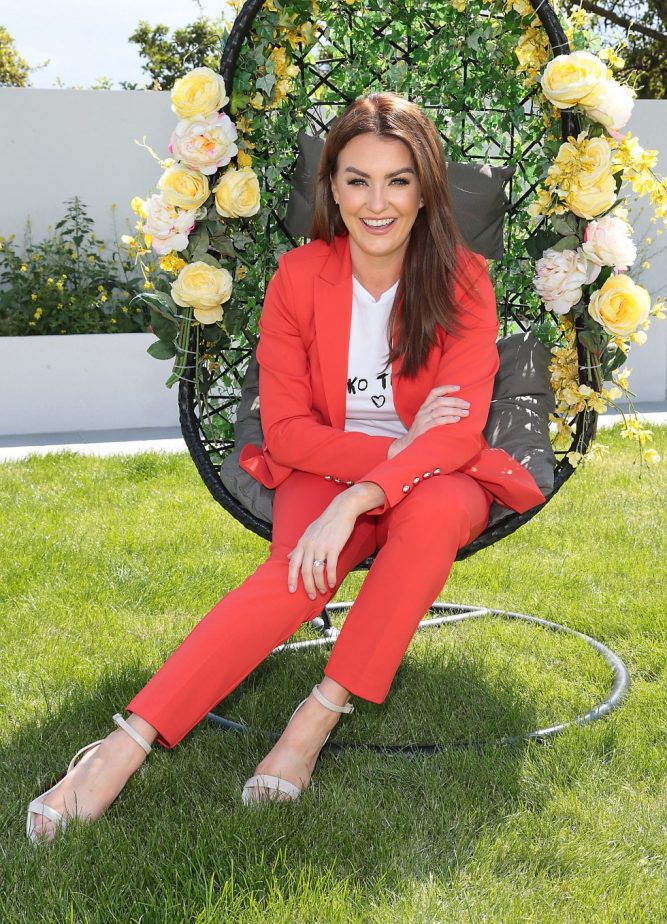 Today FM producer-turned-presenter Mairead Ronan will host her own prime time radio show from September. Ronan, who joins the daytime line up with a two-hour lunchtime show on weekdays from midday to 2pm, replaces Muireann O’Connell who is leaving the station. Ronan has produced and presented various shows across Today FM.

Earlier this year, she was the winner of RTE’s reality show, Dancing with the Stars.

Today FM is also making a change to its evening schedule, with Ed Smith set to present his own nightly music show, National Anthems, from 7pm. A familiar face on the DJ and festival circuit, Smith gained a national following through his weekend music show, Ed’s Songs of Praise. He replaces Louise Duffy, who, like Muireann O’Connell, is leaving the station.