Doubts over plans for Dublin Bikes 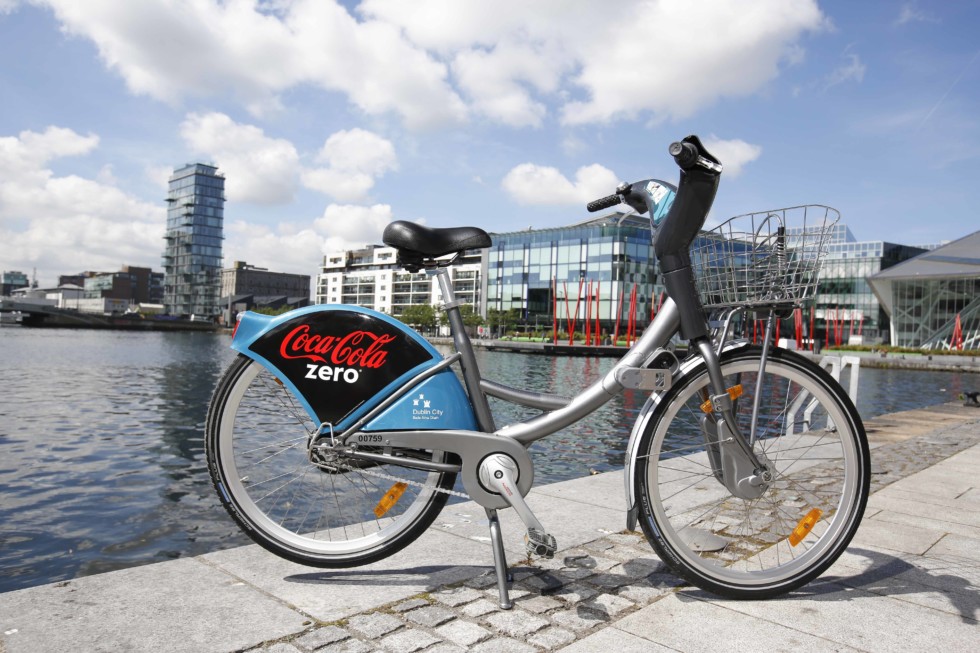 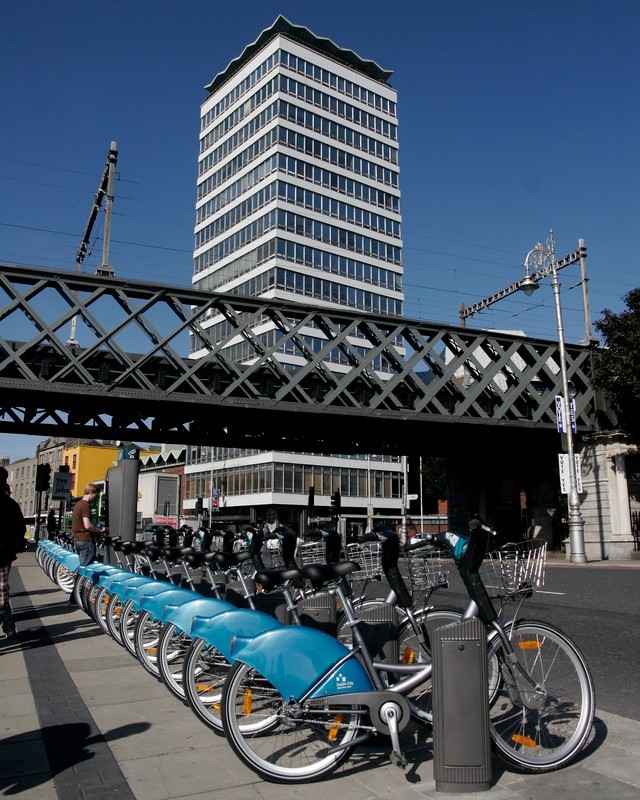 Dublin city councillors have voted against plans to allow French poster company JCDecaux to erect four new Metropole screens in south Dublin as part of the bike rental scheme first agreed with Dublin City Council (DCC) in 2006. Three of the double-sided screens were planned at Donnybook Road, Shelbourne Road and Pembroke Road, beside the US Embassy.

The fourth site was proposed at Charlemont Street in Dublin 2.

But following protests by An Taisce, the sites, which were described as “nasty”, “tacky”, “contemptible” and “grossly offensive”, were opposed to by local councillors. The Metropoles are 3m wide and almost 6m high. The council said it had looked at 50 sites to locate the panels. Should the screens not go ahead, bike users will face increased annual subscriptions.

The other option would be to close eight bike stations with the loss of over 100 bike spaces.