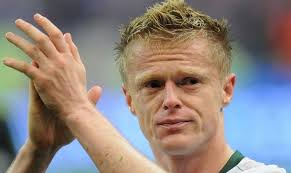 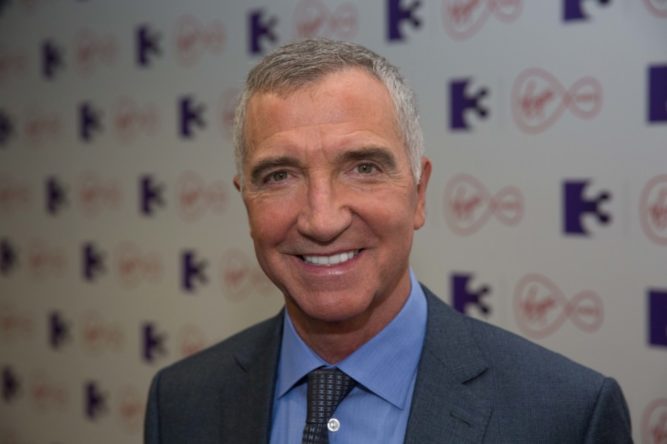 Former Chelsea and Republic of Ireland winger Damien Duff and ex-Liverpool midfielder Graham Souness are now the most popular football pundits on RTE and Tv3 respectively, a poll by PSG Sponsorship shows. The survey result comes as RTE Sport bids adieu to veteran analyst John Giles. The survey found that 67 per cent of respondents watched all of the Republic of Ireland’s matches at Euro 2016, with 57 per cent viewing the games at home.

When asked how many matches they watched over the entire tournament, 55 per cent said more than ten. Duff tops the list of RTE pundits on 26 per cent, followed by Eamon Dunphy on 24 per cent and Didi Hamann on 21 per cent. Over on TV3, Souness, above, on 25 per cent was followed by Kevin Kilbane on 17 per cent and ‘hardman’ Joey Barton on 14 per cent.

The PSG poll involved online interviews with 326 sports fans, 61 per cent of which were men.