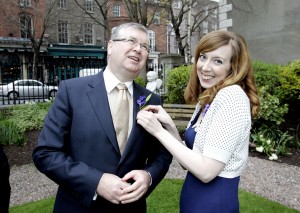 Liveline presenter Joe Duffy has agreed to take a 30 per cent pay cut as from the start of this month. Duffy was the fifth-highest paid RTE presenter in 2008, the last year for which fees are available, earning €408,889. The 30 per cent reduction will see his annual fee drop to €286,222 as and from October 1st 2011.

When Duffy was asked by Fitzpatrick if there was an element of a “l’Oreal – because we’re worth it” attitude among RTE’s top presenters, he said of course everyone believes they are worth it. But if one compares what they do in their job to the work of a firefighter or a nurse, the answer was no.