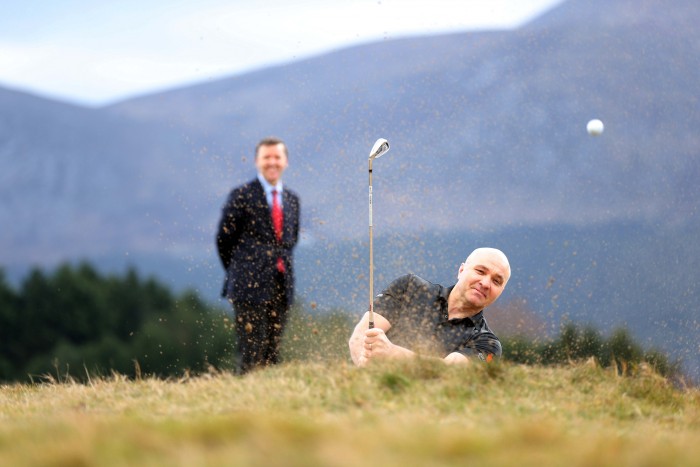 Eircom Business Solutions has again joined up with the European Tour to become an official sponsor of the 2015 Irish Open. The value of the sponsorship was not disclosed. The event will be held in the Royal County Down Golf Club from May 28-31 and will bring international golfers stars to Ireland, including tournament host and world number one, Rory McIlroy.

The field is expected to include Ernie Els, Padraig Harrington, Darren Clarke, Graeme McDowell, Lee Westwood and American Rickie Fowler. It is the second year that Eircom Business Solutions has been involved with the Irish Open, having launched its partnership with last year’s event played at Fota Island. Over 80,000 visitors are expected at Royal County Down with an audience of millions watching the action on TV across the world.

The last time the Irish Open was held in the North was in 2012 when the event at Royal Portrush became the first European Tour event to sell out in advance. 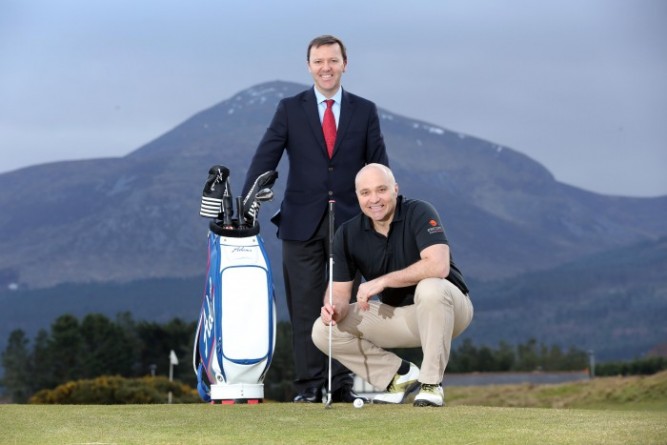