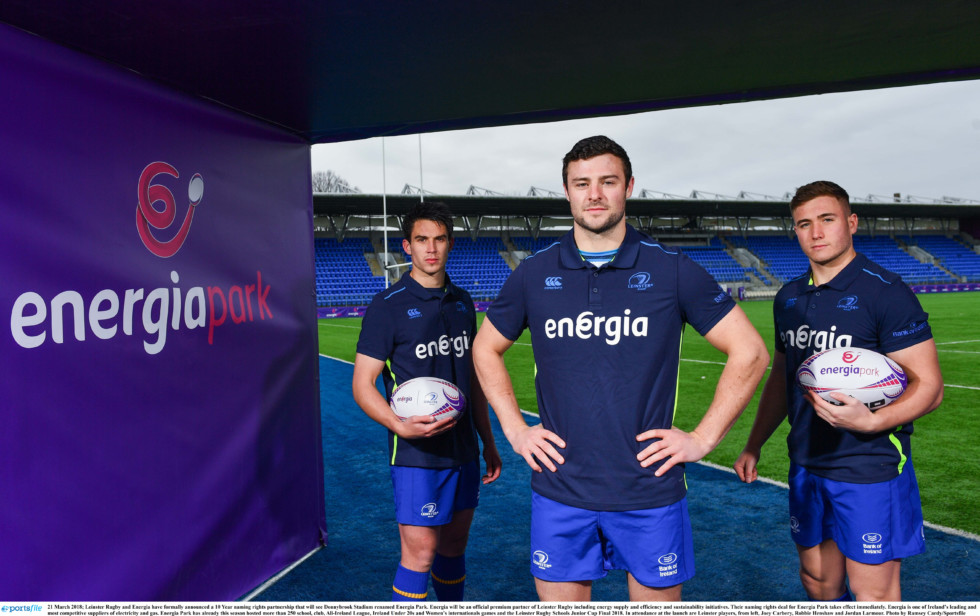 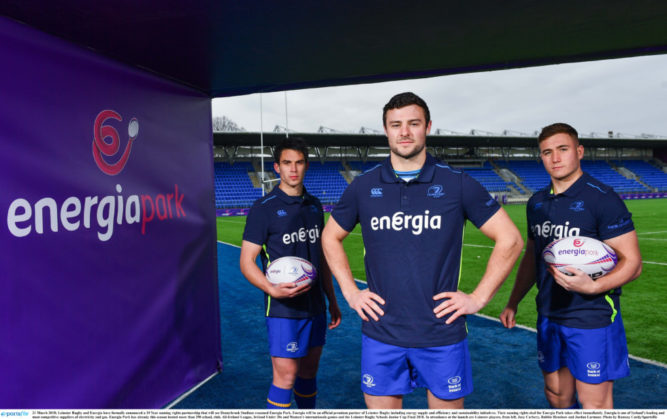 Leinster Rugby and Energia have agreed a 10-year naming rights deal that sees Donnybrook Stadium dubbed Energia Park. Details on the finances were not disclosed. Energia will partner Leinster Rugby,  including for its energy and efficiency and sustainability projects. Energia supplies electricity and gas to over 140,000 homes and 60,000 businesses.

Leinster played its home games at Donnybrook – home to Bective Rangers and Old Wesley –  until it moved to the RDS in 2007. It remains the home of the Leinster Rugby Sub-Academy and for Ireland women’s and Ireland under-20s home games in the 6 Nations, Leinster ‘A’ games in the British & Irish Cup and Leinster Womens inter-provincial games.

The stadium is also home of Leinster schools rugby. This summer Energia Park will host concerts from performers such as The National, Future Islands and 2FM Live with Jenny Greene and the RTÉ Concert Orchestra. Leinster’s first game in Energia Park is on Friday, March 30 when Leinster ‘A’ play Munster ‘A’ in the quarter-final of the British & Irish Cup.