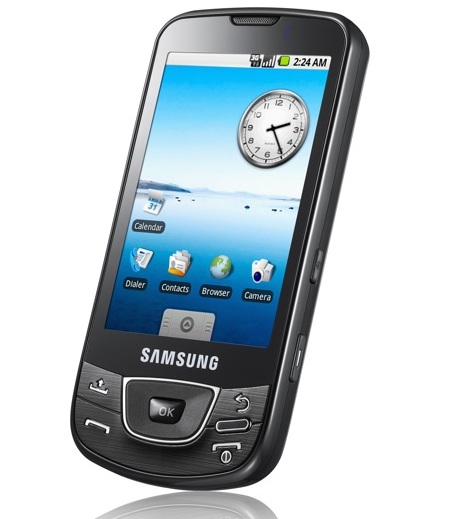 It’s a ‘first world problem’ we’re all familiar with in recent times, being out and about with a dwindling phone battery and nowhere to recharge it. For the next few weeks Samsung are providing a solution by turning bus shelters into phone chargers. The Japanese electronics giant along with Starcom, Source OOH, Delite and Clear Channel have installed a pad within the 6 sheet unit allowing Samsung phones to be charged wirelessly, as people commute.

The special builds help mark the launch of the Samsung S6. The five ‘charging’ bus shelters are located around Dublin city and are also NFC enabled to allow the user obtain extra content about the phone while at the shelter. Íde O’Brien, marketing manager at Samsung, said including outdoor for the Galaxy S6 launch was an apt format to communicate with the target audience. O’Brien said outdoor was ideal for showcasing the Galaxy S6’s design. 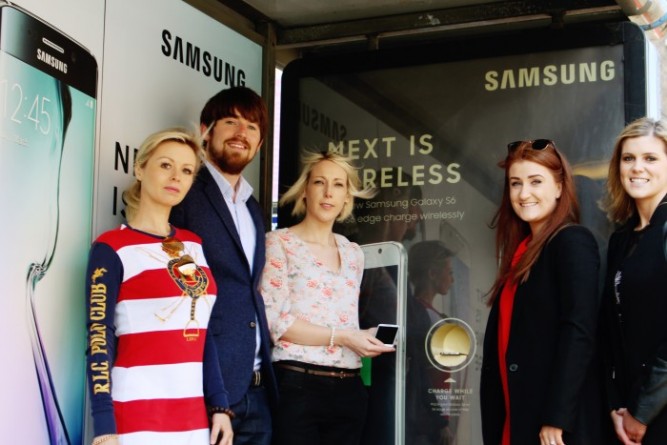