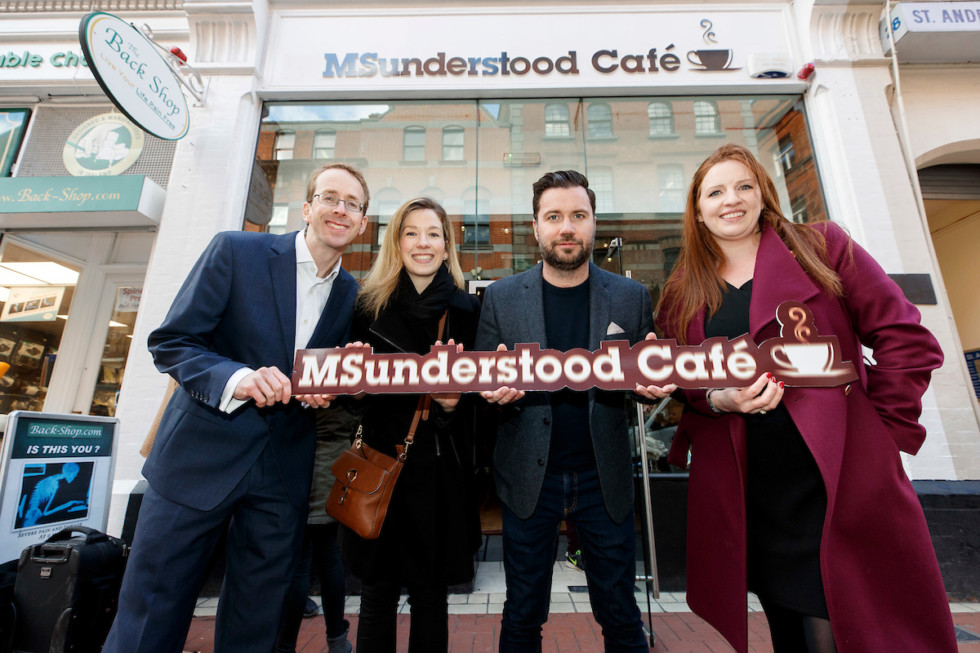 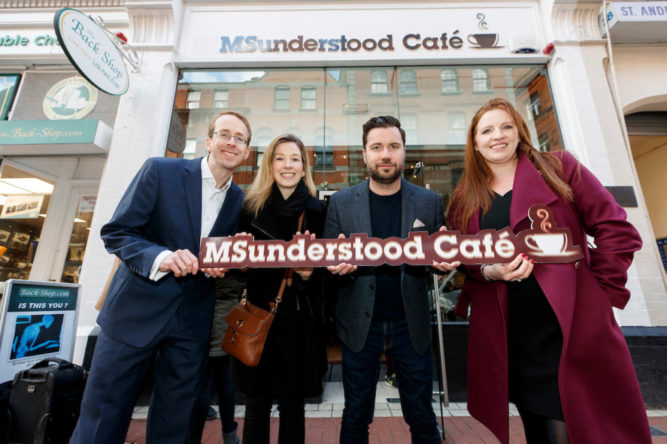 FleishmanHillard (FH) won a pharma Lion at this year’s Cannes international festival of creativity for The MSunderstood Café. The experiential pop-up café was developed for Roche Ireland and MS Ireland to give customers a taste of the daily challenges faced by the 90,000 people living in the country who are victims of multiple sclerosis (MS).

With MSunderstood Café, the idea was to show the impact that access delays to treatment can have on people with MS, and spur them into action. An empty shop on a busy street in Dublin was transformed and all materials, furniture and visuals were distorted so that sensations of touch and vision were affected – mimicking symptoms of MS.

A video capturing their reactions was shared and on social media to promote awareness.

The Cannes Lions are recognized as the world’s most prestigious communications awards. FH Dublin is the only PR agency in Ireland to have won such an award. The agency also won two awards in 2016 for Philips Breathless Choir, and an award for its P&G campaign during the London 2012 Olympics, giving FH a total of four Lions in all.

Pictured at the launch of Roche’s MSunderstood Café by FleishmanHillard were Michael Moriarty, Sarah Lagan, Brian Melarkey and Serena Leyden.