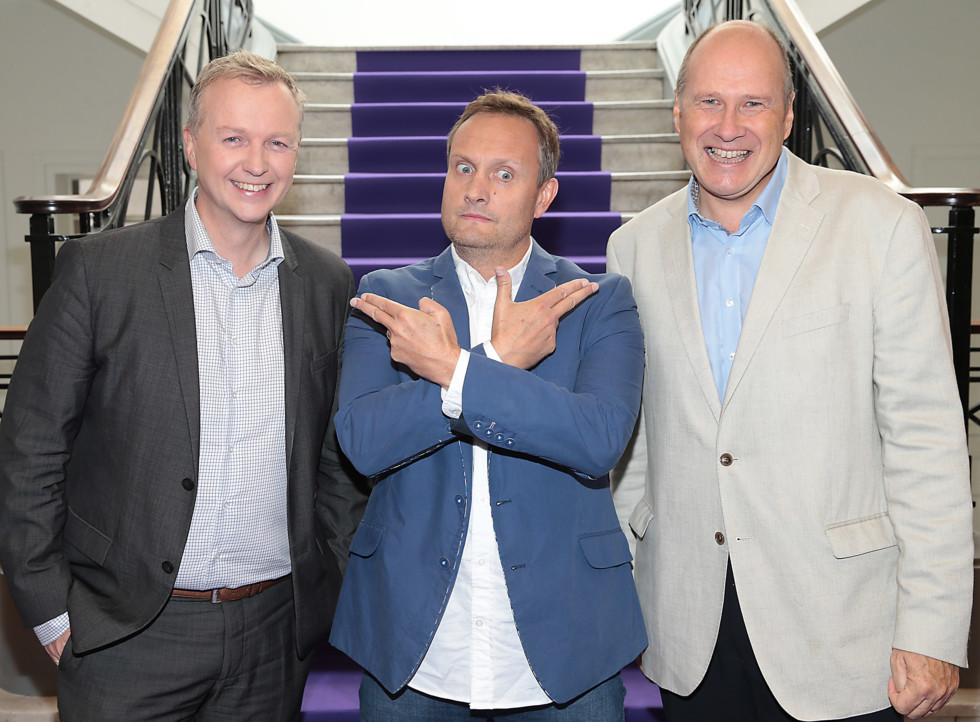 Mario Rosenstock, creator and star of Gift Grub on The Ian Dempsey Breakfast Show, is to host a new Sunday morning show on Today FM. Mario’s Sunday Roast will be a two-hour mix of chat and music starting at 11am. The move follows Today FM axing The Sunday Business Show and Songs in the Key of Life from its weekend schedule.

Rosenstock is a regular touring entertainer and has just completed his 10th sold out nationwide tour, performing to over 200,000 people across the country. Other changes to Today FM’s Sunday the line up include The Very Best of The Ian Dempsey Breakfast Show (7am-8am), where listeners can catch up on the week that was.

Alison Curtis extends her Weekend Breakfast show by an hour with a new show time of 8-11am. Ed Smith will extend his Sunday evening alternative music show, Ed’s Songs of Praise, by an hour (7pm-10pm). He has also taken over Louise Duffy’s evening show Lost in Music for the next six months as Duffy heads off on maternity leave.

Declan Pierce replaces Hector O’hEochagain in presenting a three-hour music show on Sunday afternoons. Phil Cawley continues his three-hour show while Kelly-Anne Byrne’s The Beat Goes On also remains in its 10pm timeslot. Hector, who used to present The Sitting Room, will continue his filming work for TG4 this summer.

He will be hired by Today FM as cover for Ian Dempsey.

Sundays on Today FM, from July 8