For whom the ICAD bells tolled 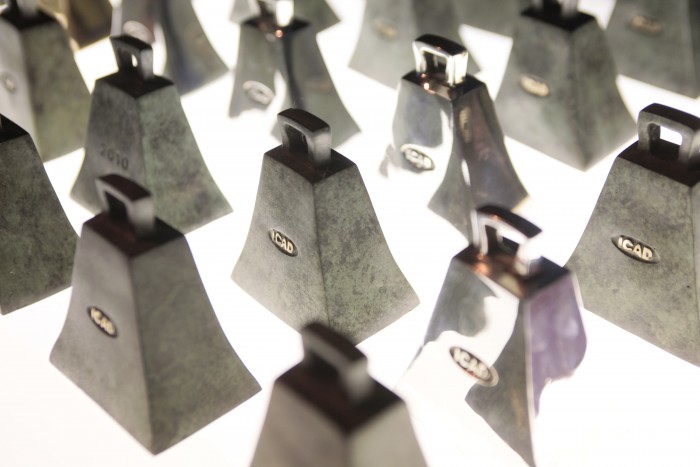 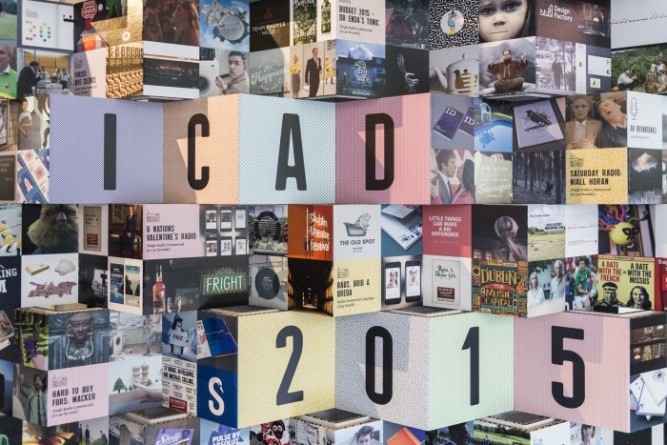 The very best in Irish advertising and design creativity was recognised at the annual Institute of Creative Advertising and Design (ICAD) awards. A total of two gold, 15 silver and 65 bronze ICAD awards, or ‘bells’, were handed out at the event in Vicar Street. Over 560 advertising, craft and design pieces of work were entered across print, digital, TV/cinema and radio.

Some of the highlights of the awards included a gold presented in the print design category, for the An Post Science series of stamps, created by Detail Design Studio. Gold also went to Eightytwenty – an agency in which Ogilvy now has a  stake – in the digital advertising category, for its Immigrant Council of Ireland Tinder campaign highlighting human trafficking.

Rothco was the top agency, taking home 15 bells. The Irish Examiner won the ICAD client award for encouraging creativity in advertising based on its press and radio work created by Chemistry. The widely applauded ‘Surnames’ poster campaign for Glasnevin Trust received a bronze bell for Brand Artillery. The greenhorn award for new talent went to Kate Waters.

With 2015 being the Irish Year of Design, a record number of entries were made in the design category with 120 submissions and 19 bells awarded. ICAD was set up in 1958 to foster and reward creative excellence in Irish advertising and design. It is a not-for-profit organisation with a membership of over 300 creative professionals, students and associates.

For more on the ICAD awards visit www.icad.ie