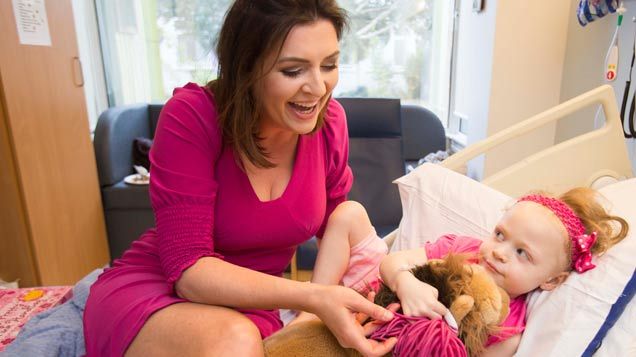 The Fureys, renowned for their songs ‘When You Were Sweet 16’, ‘The Green Fields of France’ and ‘From Clare to Here’, will update and relaunch their song ‘Our Games’ ahead of the GAA All Ireland on Friday, April 26. Proceeds from the downloads will go to CMRF Crumlin to raise  funds for Crumlin Hospital and the National Children’s Research Centre (NCRC).

Former RTÉ sports presenter, the late Brendan O’Reilly, wrote the song in 1991 and asked the Fureys to record it. They sang it in Croke Park at half-time during that year’s All Ireland football final between Down and Meath. They have now re-recorded it for this season, including additional commentary from RTÉ’s Marty Morrissey on the recording.

Fiona O’Malley, head of communications, CMRF Crumlin, said they were thankful to The Fureys and Marty Morrisey for their time and energy. “All of the funds raised from the downloads go directly to Crumlin, providing vital funding into paediatric research, lifesaving equipment and wraparound services to some of Ireland’s sickest children,” O’Malley said.