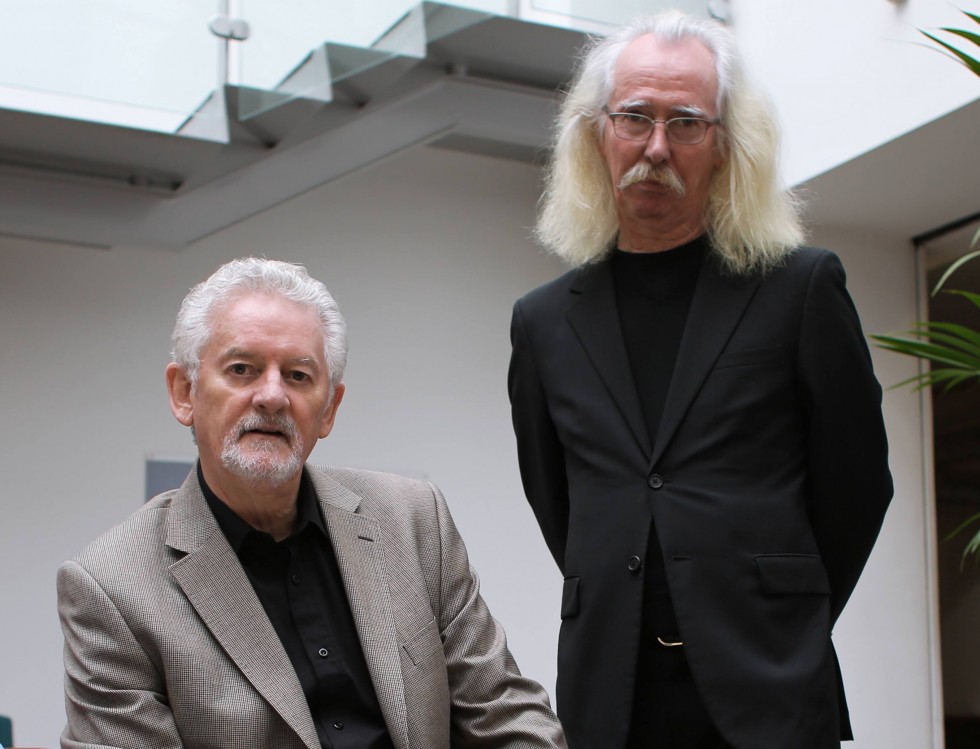 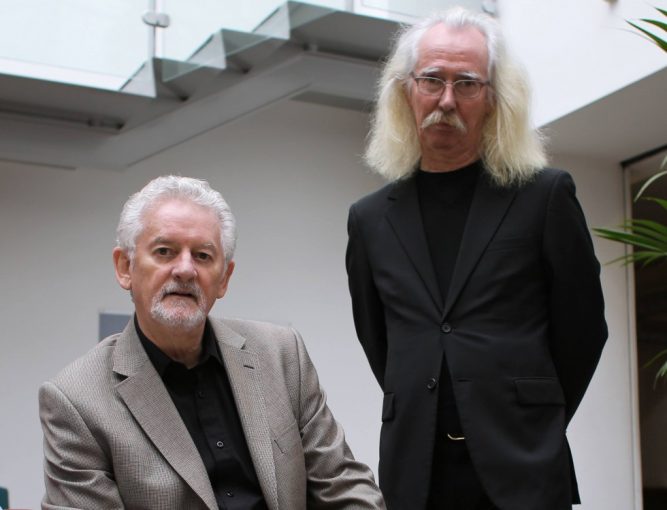 Warm tributes have been paid to Paul Myers, Javelin co-founder and copywriter. Known for his wit and gentlemanly air, he helped start up the Javelin agency in 1986 with Joe Dobbin and Conor Kennedy. Myers and Dobbin were part of an agency called King Myers Moy & Dobbin, aka KMMD, which  McConnells had launched to handle conflicting work.

Myers, Dobbin and King had worked at McConnells, while Jim King was chief executive of Kilkenny Design. A year after the start-up, King left to join GPA and Moy later moved to Maiden Posters. Conor Kennedy, a man widely recognised by his long white hair and moustache, and Myers did the writing while Dobbin looked after the agency’s art direction.

It was rare for a full-service ad agency to be launched by three creatives. Staffing up was not long in coming and Ruth Payne was hired from The Media Bureau. Mags McLoughlin headed Javelin Direct and Ray McNally led production. Javelin won business in the shape of Toyota and Finches – both of which moved elsewhere, only to return a short time later.

No doubt, inspired by Paul Myers’ creativity and business acumen, Javelin continued to go from strength to strength, earning a reputation for strong and consistent work moulded by a team who espoused personality and integrity. Other long-term Javelin clients include An Post, Irish Ferries and Arnotts and, more recently, Airtricity and Aviva.

A personal notice in today’s edition of The Irish Times was a fitting tribute.

It read: “A salute from Joe, Conor and everyone at Javelin to our founding partner and MD. A gentleman, boulevardier, genial host and gifted raconteur has gone to the ultimate ‘knife and forker’. Sympathies to June (Paul’s wife), Patrick, Andrew and Anabel.” Paul Myers’ funeral will be held in St Nicholas Church in Dunlavin, Co Wicklow at 2pm tomorrow.