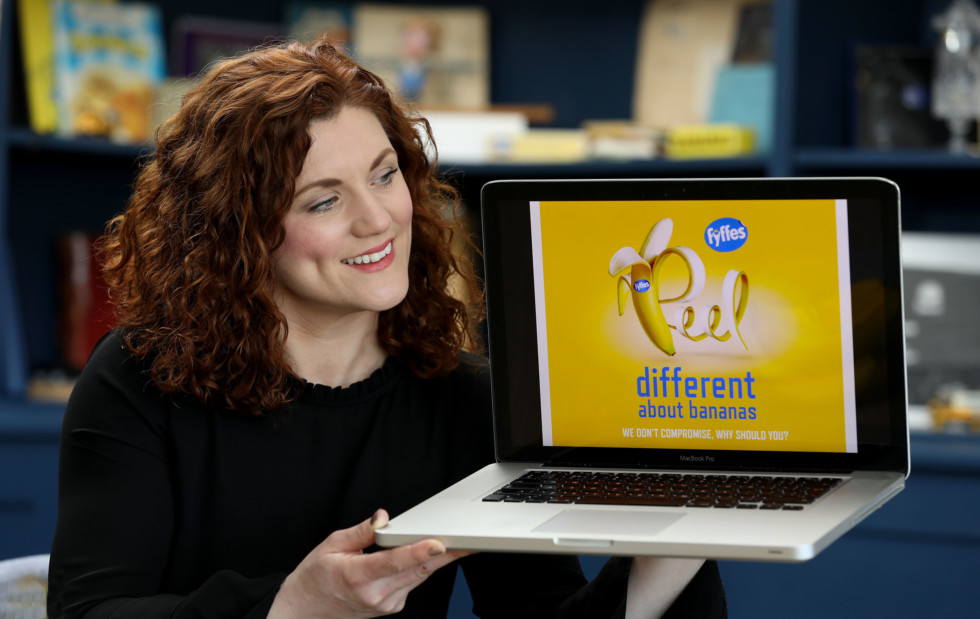 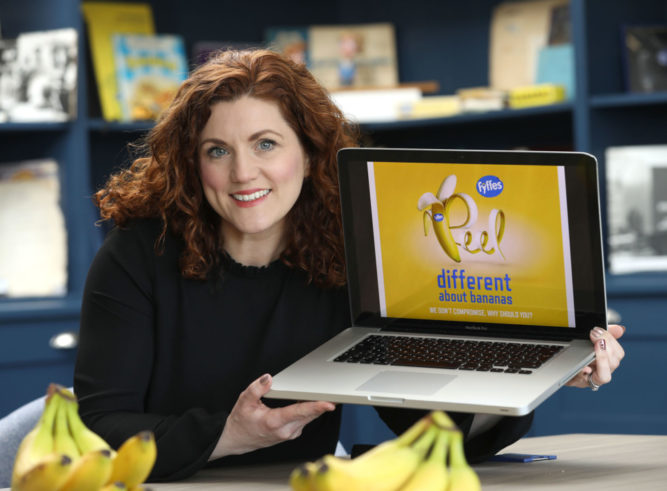 Fyffes, which was recently acquired by Japan’s Sumitomo in a €750 million deal, has launched a new out of home (OOH), online and TV campaign developed by Simon Betson’s Insight Marketing and Mindshare, working to the fruit importer’s marketing manager, Emma Hunt-Duffy. The tagline ‘Peel Different About Bananas’ is a follow-on to ‘Fyffe Times Better’.

Hunt-Duffy said the new theme is designed to let consumers know that not all bananas are the same and that buying bananas should be a considered purchase and not an unconscious action. The OOH ads will focus on six and 48-sheet posters, with the message illustrated by a half-peeled, ready-to-eat banana and conveyed in letters formed from a peeled banana skin.

The campaign reinforces the brand boasts that Fyffes does not compromise and focuses on three messages. One says that only the best is good enough to carry the Fyffes blue label. Another homes in on the importance of storage and transport, while a third message says Fyffes do not rely on machines but rather wash, sort and pick their fruit by hand.