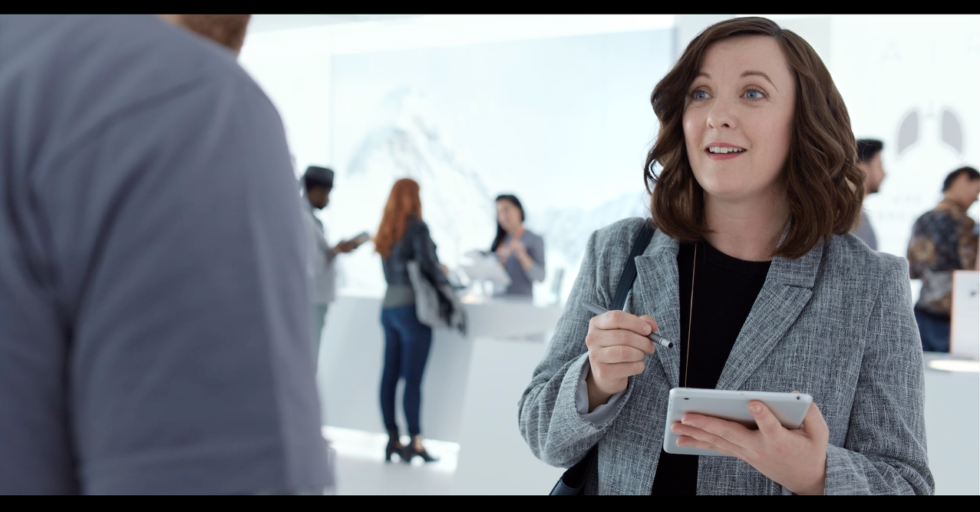 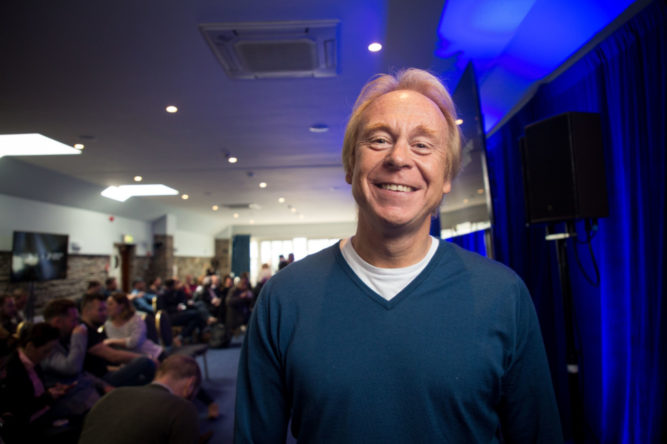 A co-founder of the Fallon agency in London famous for creating the Cadbury’s Gorilla and Sony ‘Balls’ ad campaigns has joined Boys+Girls as non-executive chairman. Robert Senior’s appointment coincides with the agency undergoing a “refresh”, the first in its eight and half year history when it launched with a much talked about Lego table in its Portobello offices.

In 1998, Senior founded Fallon London with four partners and the business grew to a 190-person strong  agency named Campaign magazine’s Agency of the Year in 2006 and 2007. The partners sold Fallon London to the Publicis Groupe in 2006, prompting Senior’s move to  Saatchi & Saatchi to become its CEO in the UK, CEO of EMEA and worldwide CEO.

He also chaired the agency’s worldwide creative board from 2011. In January of last year, Senior announced his departure from Saatchi & Saatchi to “step into the void of discovery” and is currently enjoying its variety. Boys+Girls has 55 staff and its client list includes Three Mobile, Ulster Bank, Energia, Dulux, Jose Cuervo and Bushmills.