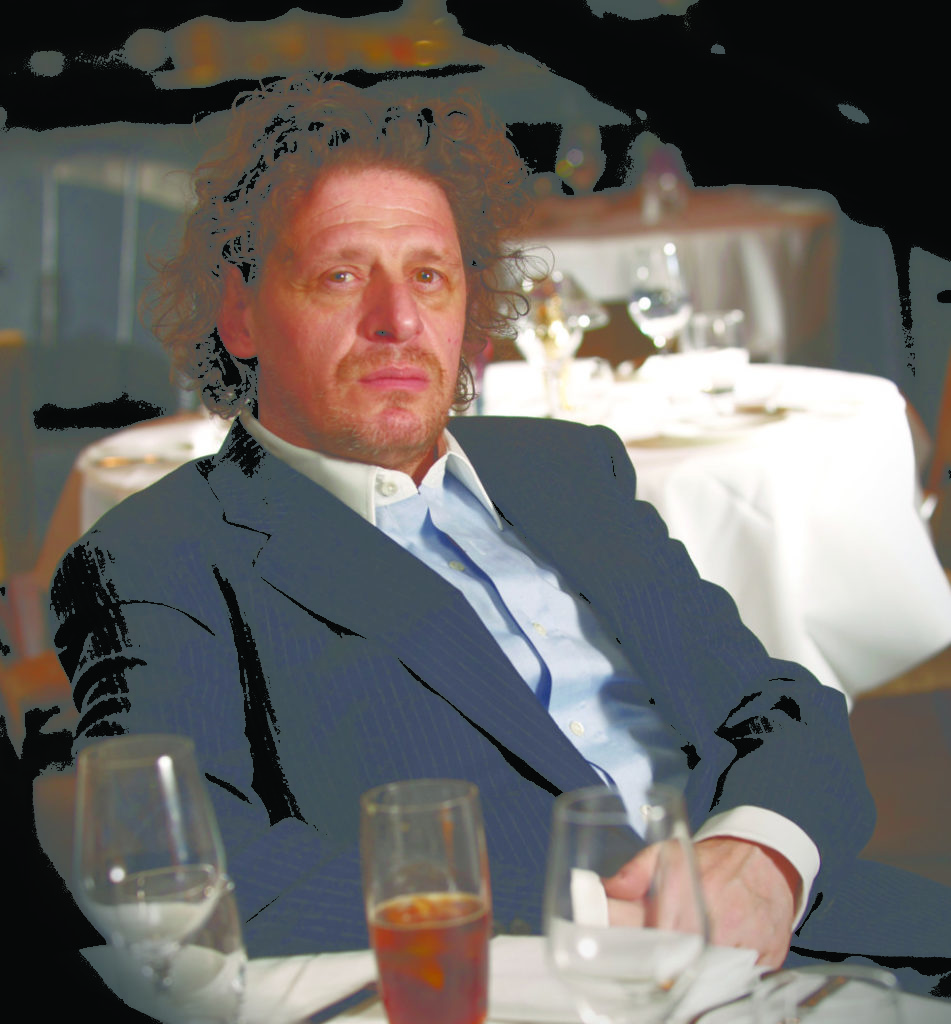 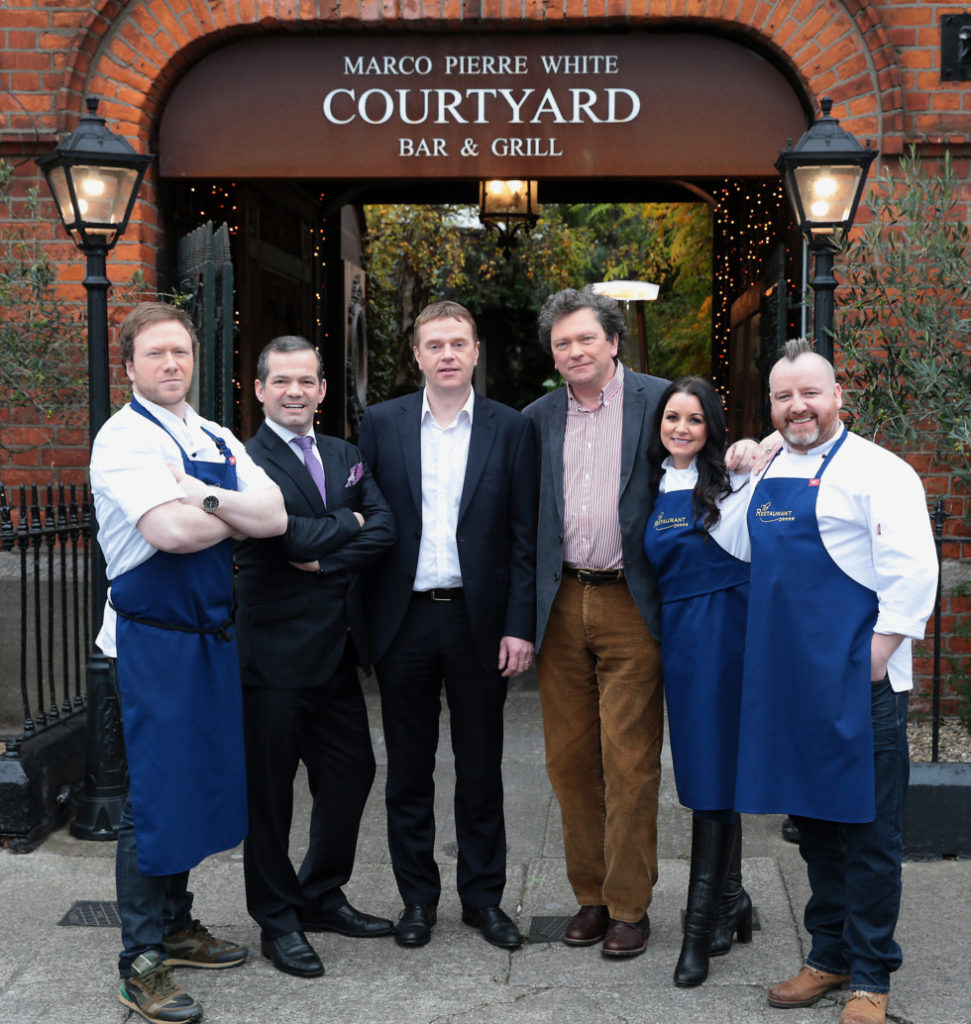 Gas Networks Ireland (GNI) will sponsor the 11th new series of The Restaurant when it starts on TV3 on Thursday, March 23. GNI replaces German discounter Aldi. Natural gas is a obvious fit as show sponsor given its wide use for cooking in Ireland’s hotels and restaurants. The deal was brokered by The Story Lab, which is part of Japan’s Dentsu Aegis global network.

While no value was put on the deal by either TV3 or Story Lab, the sponsorship covers product placement, digital and social activation and exclusive access to the show and filming. Story Lab is headquartered in London with offices in 16 markets, including LA, Shanghai, Paris, Moscow and Sydney. It has distributed prime-time TV shows, such as Ninja Warrior.

GNI delivers to 674,000 homes and businesses and consists of 13,000km of pipeline around Ireland. It is part of Ervia, which is also the holding company for the Irish Water network.

The Restaurant was again filmed in Marco Pierre White’s Courtyard Bar & Grill in Donnybrook. The well-known British chef, who fronts for Knorr soups and stock cubes, rejoins the critics’ table, alongside Tom Doorley and a guest critic each week. Pictured above are Stephen McAllister and John Healy, The Restaurant, Denis O’Sullivan, GNI, Tom Doorley, Louise Lennox and and Gary O’Hanlon, all part of The Restaurant series.

View all posts by Michael Cullen →
OMA awards to be presented in October
DMG Media rolls out Extra.ie news site