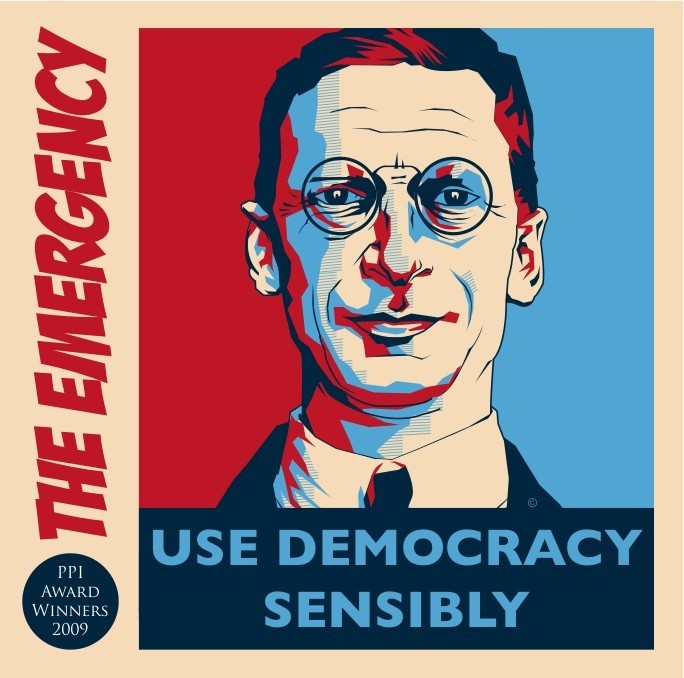 TV3 has put a call out for a sponsor for The Guarantee, a feature film recreating the drama of the night of Ireland’s infamous bank guarantee, which it will screen in early December. TV3’s Jill O’Meara says the package includes two 10″ stings/10 by 5″ stings, branding on all promos, sponsor catch-up on the 3player and social media support.

On the night of September 29, 2008, the Irish government decided to guarantee the entire domestic banking system. The decision was made by a handful of men in a room in the middle of the night. By the time the costs can be fully counted, in another 30 years or so, it will have cost a record €60 billion. The Guarantee tells the story of that night, and what led to it. Starting four years earlier, it charts the peak of the boom and the beginning of the bust.

Filmed in the TV3 Sony HD Studio, the drama was directed by Ian Power and produced by John Kelleher Media, in association with the Broadcasting Authority of Ireland (BAI), the Irish Film Board and Tv3. It will be shown on TV3 on December 8th after a limited cinema release.