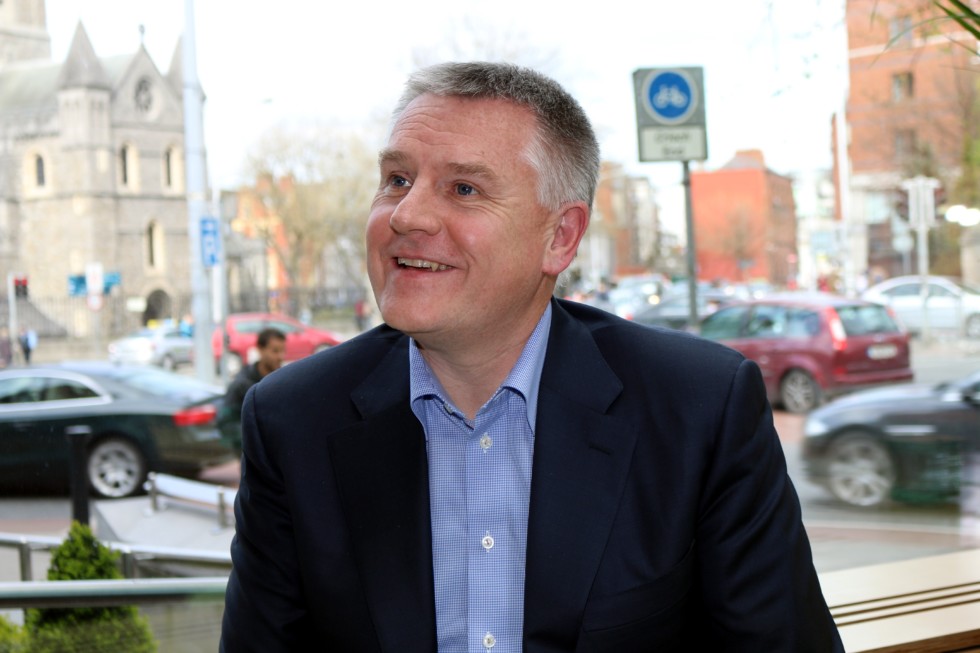 The Irish advertising market grew by 20 per cent last year, GroupM Ireland reports. WPP’s media group predicts growth of nine per cent in the Irish market in 2022, after a decline of six per cent in 2020 due to the impact of the coronavirus pandemic. GroupM partly credits the growth in the Irish market to the country’s resilience and resourcefulness.

The growth rate is closely aligned with GroupM’s projection for global growth of 22.5 per cent in 2021 and 9.7 per cent this year. Alcoholic and soft drinks had the highest level of growth in advertising spend in Ireland last year with a rate of 80 per cent. The growth was driven by the in-home trade and a move to non-alcoholic variants due to tightened advertising guidelines.

Household services, finance and government, social, and political bodies maintained high levels of advertising, as in 2020. In 2022, GroupM expects to see lower levels of growth, but continued consistency across these four categories. It expects the highest year-on-year shifts to come from the entertainment and media, travel and transport and possibly motors.

At a rate of 23 per cent, spending on digital advertising continued to strengthen. It now accounts for 60 per cent of Irish advertising spend, up from 58 per cent. GroupM predicts it will rise to 62 per cent in 2022. GroupM credits this growth to the continued expansion of the app ecosystem, a rise in e-commerce and the growth in cross-border media marketplaces.

Digital grew at an even faster rate globally and now accounts for 64.4 per cent of market share, up from 60.5 per cent in 2020. GroupM estimates that Meta, Alphabet and Amazon captured up to 90 per cent of the global total. Each grew at an impressive rate, refuting the idea of a deep industry-wide negative impact to ad spend as a result of Apple’s iOS update.

Out of home (OOH) advertising recorded growth of 19 per cent in 2021, albeit from a low base after 2020. OOH is expected to grow by a further 27 per cent this year, outpacing the international growth rate 17.1 per cent in 2021 and 6.4 per cent in 2022. OOH is benefitting from new digital formats which allows for incremental sources of demand to emerge.

Better targeting, the capacity for real-time and/or programmatic buying and an increasing number of locations for digital signage are all positive factors for the future. Television advertising spend grew by 16 per cent in Ireland in 2021, compared 11.7 per cent globally and accounted for 18 per cent of market share. Radio was up 12 points, with a nine per cent share.

Among the trends GroupM identified was the continued importance placed on TV advertising by large advertisers. While digital accounted for 60 per cent of spend over the past year, the report notes that many smaller advertisers will allocate all or nearly their entire budget to this format, while larger advertisers typically allocate a larger share of their budget to TV.

Print titles temporarily halted previous declines, with newspaper advertising rebounding by 15 per cent due to a strong digital-first bounce back from local advertisers. Newspapers accounted for eight per cent market share in 2021 and magazines for one per cent. Press spend is expected to fall this year will account for seven market share, the report claims.

Cinema advertising only partially recovered this year, but is expected to grow by close to 90 per cent in 2022, as Hollywood studios release their extensive backlog of films and audiences’ pent up demand to re-engage with a perennially popular leisure activity is finally sated. Bill Kinlay (pictured), CEO, GroupM Ireland, described 2021 as a  year of growth.

GroupM data revealed that a large advertiser in Ireland typically allocated 40 per cent of its budget to TV and 30 per cent to digital in 2021. The trend was replicated across GroupM clients in the UK and Germany. The US, China and the UK were the leading contributors to global growth, where many small businesses employed large digital advertising platforms.

“After a particularly difficult year for the industry in 2020, it is extremely reassuring to see the high level of growth in the market over the past year, with indicators that this will continue in 2022,” Kinlay said. “While the pandemic was extremely challenging for society at large, the economic growth we are seeing in our industry is a sign of the resilience.”