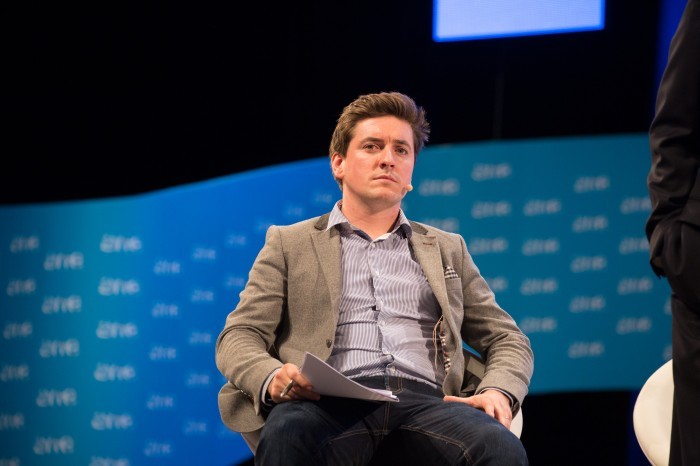 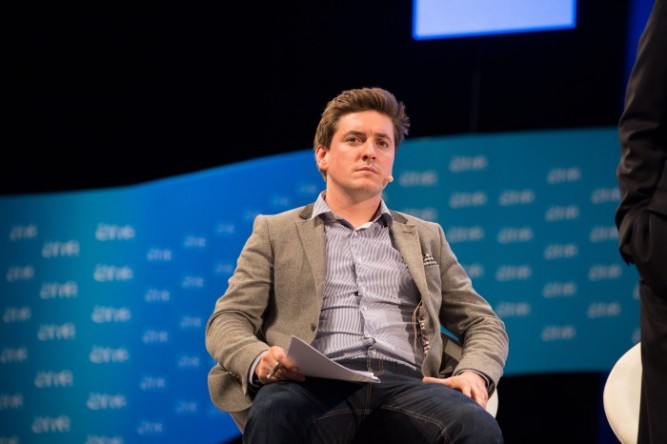 Padraig Staunton has been replaced as managing director of Havas Dublin Worldwide by the man who spearheaded the One Young World Summit in Dublin, Bob Coggins. Staunton (pictured)  is leaving the agency to pursue other interests. He took over from Brian Hayes as boss at the Leeson Street agency for many years known as Young Advertising.

All ties between the Havas network and Eightytwenty digital and its directors David Connor and David O’Leary are no more. Coggins said he intended to fully integrate digital within the agency, replicating the Havas Village model which has been pioneered worldwide. Havas was recently appointed to handle the Irish League of Credit Unions after a contest.