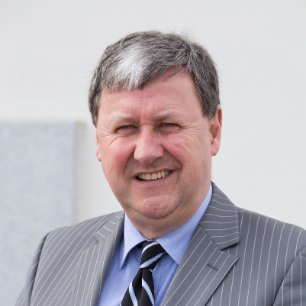 Barry McIntyre, lecturer in marketing at the Institute of Art Design & Technology (IADT) in Dun Laoghaire, has died suddenly, just a few days after his 60th birthday. He became marketing lecturer at the college in 2000.

A popular figure in the advertising industry, he started his career in the Irish Press, working alongside Donie Bolger and Frank McGouran. He was later CEO of the Regional Newspapers Advertising Network (RNAN).

He moved into outdoor advertising by becoming general manager of Commuter Advertising Network, which then looked after CIE’s portfolio. He chaired the Publicity Club for two years from 1996. A host of tributes have been posted on social media.