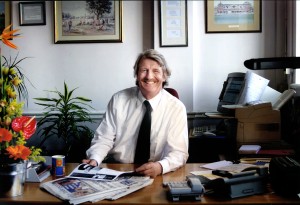 The NNI awards were presented at an industry lunch in the Four Seasons hotel in Ballsbridge today.