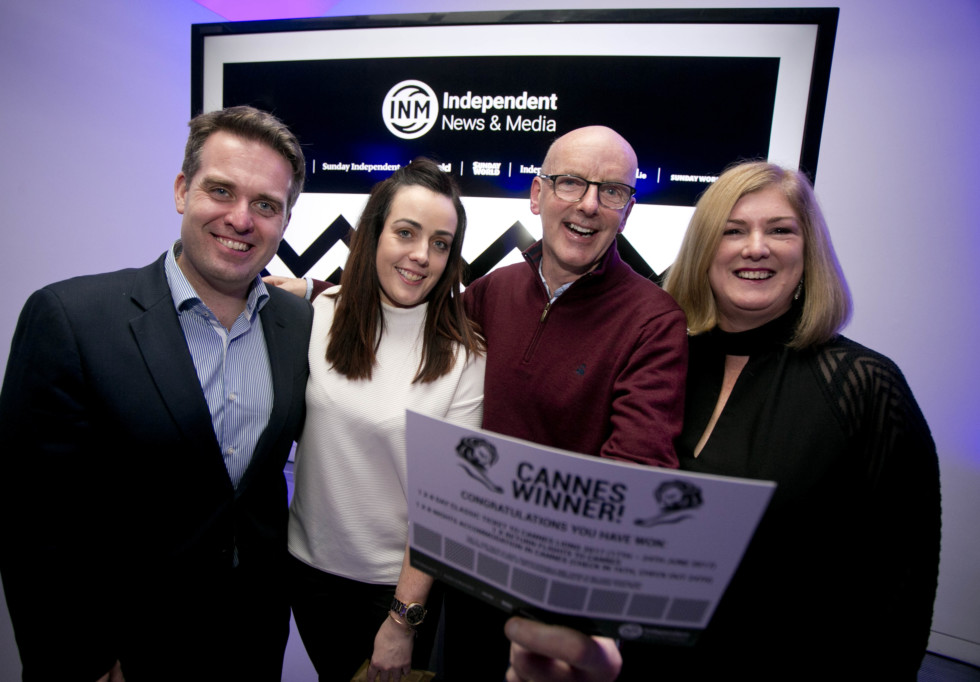 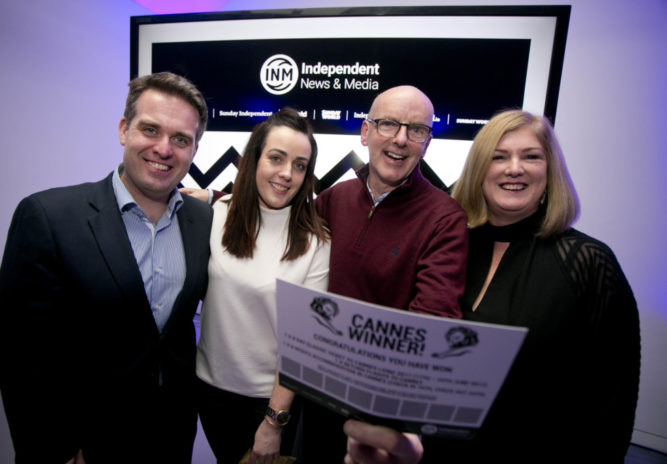 Independent News & Media (INM) celebrated the ‘power of print’ at an advertiser event in the RHA Gallery as it explained the reasons for an anonymous advertising teaser campaign. A special night of entertainment was by over 200 marketers and media industry executives. The press campaign comprised teaser ads across INM titles.

The ads invited named agency execs to join in ‘an exciting journey’ by visiting a dedicated website where they would be in with a chance of winning tickets to next year’s Cannes Lions festival. Ads, which ran across the Irish Independent, Sunday Independent, The Herald and Sunday World, led readers to question who was personalising print.

In the second phase of the campaign, INM revealed itself as being behind the teasers, showing it was a print newspaper ad that had brought media planners, buyers and marketers to the website, proving the influence of print media, and supporting the recent ‘Book of Evidence’ market research conducted for INM by Amárach Research, published in May.

The ‘Book of Evidence’ econometrics study was the largest piece of research independently conducted by a publisher in Ireland, spanning over three years and 20 million data points. One specific finding was the high level of web traffic that is driven by print advertising; 10 per cent. By leading readers from print titles to online, INM proved the impact of print ads.