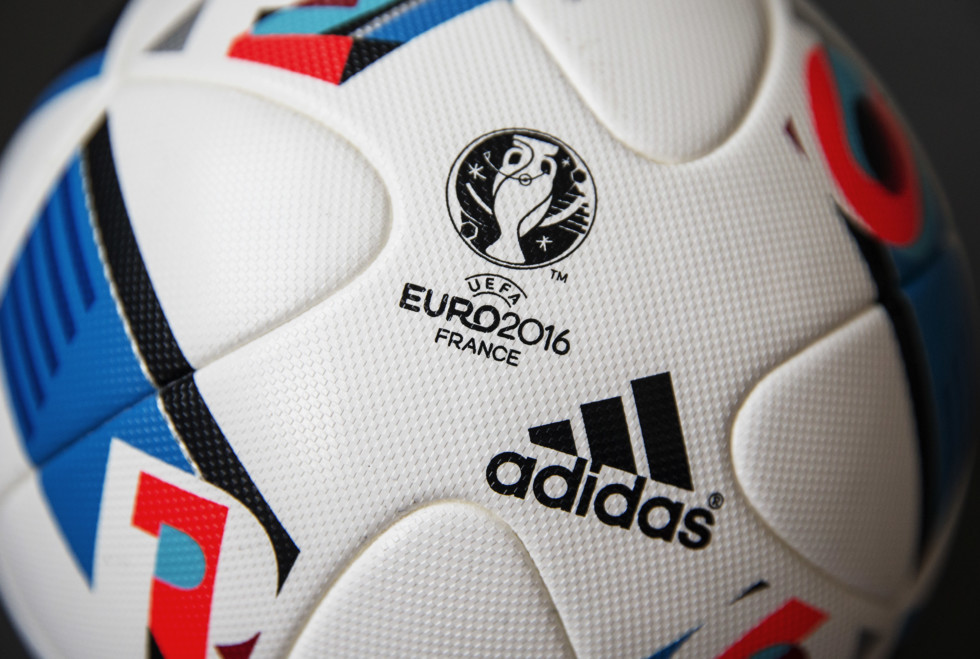 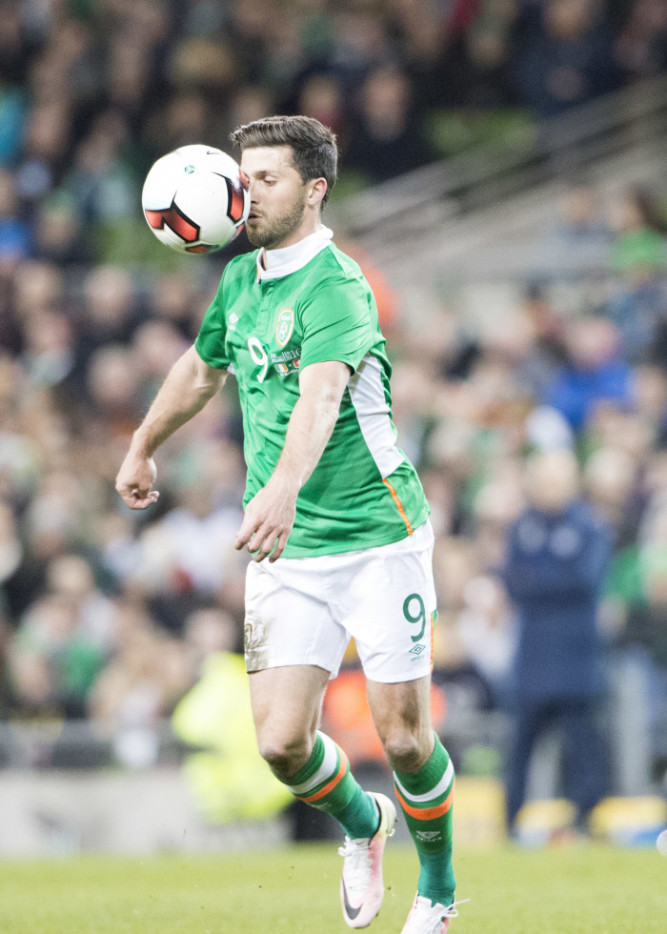 The Republic of Ireland’s first match in Uefa Euro 2016 against Sweden was the highest-rating TV show of the year so far. RTÉ reports that an average of 1.08m viewers watched the group E opener between the Republic of Ireland and Sweden on RTÉ2 as Martin O’Neill’s men got their Euros campaign underway with a 1-1 draw in Paris.

Over 70 per cent of those watching TV at the time were tuned into the game. The audience peaked at 1.35m viewers in the final minute. The match was also the most popular live event on the RTÉ Player so far this year. Ireland’s other two group games, against Belgium on Saturday and Italy next Wednesday, will be broadcast live on RTÉ2.