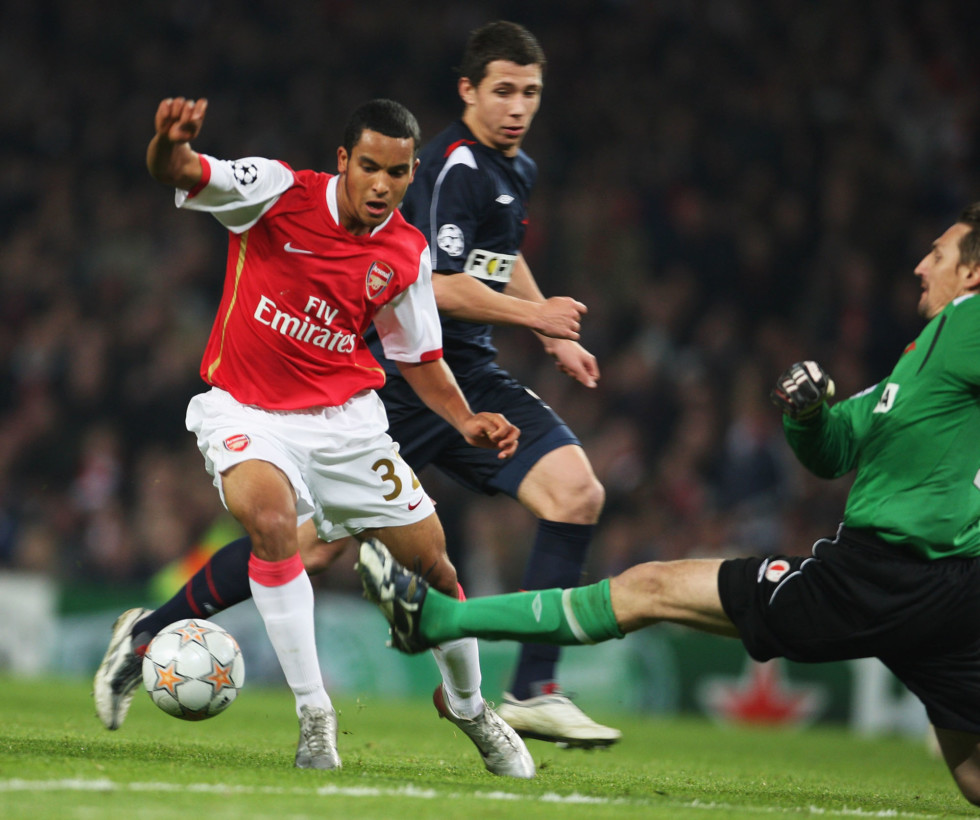 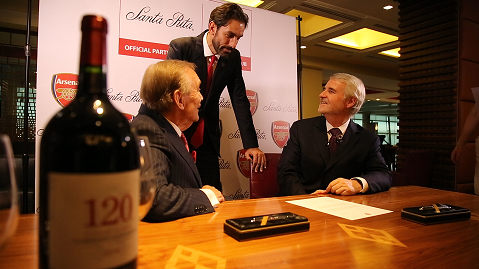 Viña Santa Rita has agreed a three-year partnership with Arsenal FC, making its flagship Santa Rita the official wine of the Barclays Premier League club whose squad includes Chile’s Alexis Sánchez. The tie-up is framed within the context of the new ‘Living la Vida 120’ campaign. Nielsen reports Santa Rita as the best selling wine in the off-trade in Ireland.

Established in 1880, Santa Rita is one of Chile’s oldest and most respected wineries.

The deal sees Santa Rita in tie-ups with Arsenal players to create content and access to the Gunners’ online platforms. Santa Rita will get access to Arsenal legends and other club assets. The wines will be available on match days and during other events at the Emirates Stadium. Santa Rita 120 has sales of over 6.5 million cases in 80 markets.

Every minute of each day, 120 bottles of the brand are opened around the world.