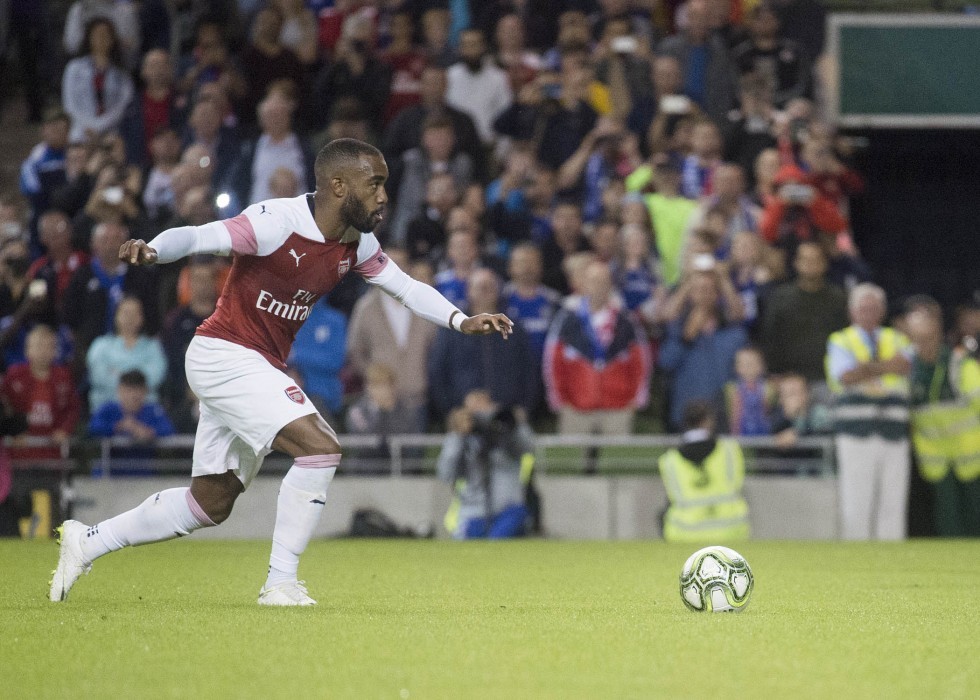 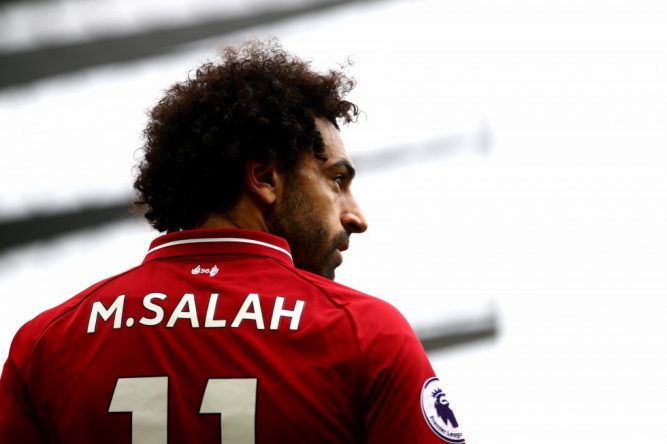 As the new Premier League season gets underway, analysis from An Post Money of the six teams with the most support from Irish travelling fans shows die-hard supporters will spend up to €7,408 to support their team at home games between now and next May. Demand for An Post Money’s foreign exchange services from Irish PL fans are up for the 2019/’20 season.

The six Premier League teams reviewed by An Post Money were Arsenal, Chelsea, Liverpool, Manchester City, Manchester United and Tottenham Hotspur. In addition to the PL sides, An Post Money, looked at season ticket prices for Glasgow Celtic supporters. The cost of season tickets range from £325 to £1,995, the single biggest one-off cost for Irish fans.

When the estimated costs of flights, transfers, food and drink and merchandise is added, fans will need to hand over another €5,186, bringing the total cost to over €7,400. Most of this expenditure will be in sterling and with 19 trips over a ten-month period supporters will need regular access to sterling over an extended period by using a currency card.

Of the six Premier League season ticket prices reviewed, Manchester City has the cheapest option to see all home games at £325, while the most expensive is at the new 62,062-capacity Tottenham Hotspur stadium at White Hart Lane costing £1,995. Travelling Liverpool fans from Ireland will spend up to £865 for their 2019/’20 season ticket.

Those supporting the competing Manchester clubs can spend between £325 and £950 with Man City and Man United respectively. Chelsea supporters pay the lowest season ticket prices of the three London clubs with a price range of between £595 and £1,250, while Arsenal fans can choose packages from £891 to £1,768. Celtic season tickets cost a minimum of £495.

Elsewhere on the PL front, Renault has announced it will sponsor Premier League football coverage on Sky Sports for the next three years. The deal sees new TV idents broadcast in and around 128 live Premier League games on Sky Sports this season before kick-off and after the final whistle, with former Arsenal striker Thierry Henry again at the wheel.