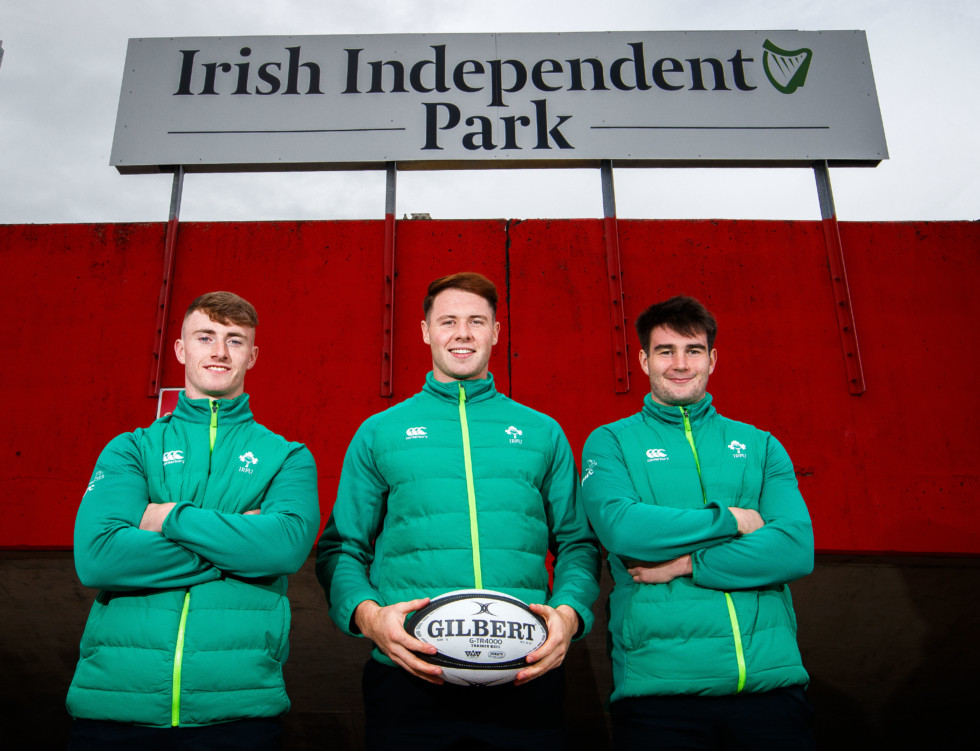 They will later welcome France to Irish Independent Park in round four of the competition. It  will be the first time the province hosts a 6 Nations tournament at any level with the recent pitch installation at Irish Independent Park being a factor in securing the fixtures. Dates and kick-off times for all the U20s 6 Nations fixtures will be confirmed in due course.