Jameson creative out to pitch 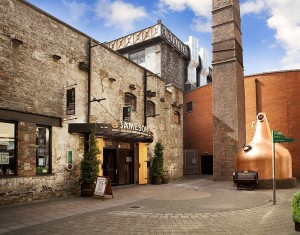 Jameson’s French parent group Pernod Ricard has just reported a 15 per cent rise in volume and an 18 per cent increase in value for the brand. The drinks giant sold 3,966 million cases last year and expects to soon reach its target of four million cases a year. The US is its biggest market, with sales up by 29 per cent.

On the people front, Edel McCabe is to join Publicis D as client services director from Cawley NeaTBWA’s Tequila division in November. A highly regarded executive, she was previously an account director at Banks Love. She is a former chairperson of the Association of Promotional Marketing Consultants (APMC).