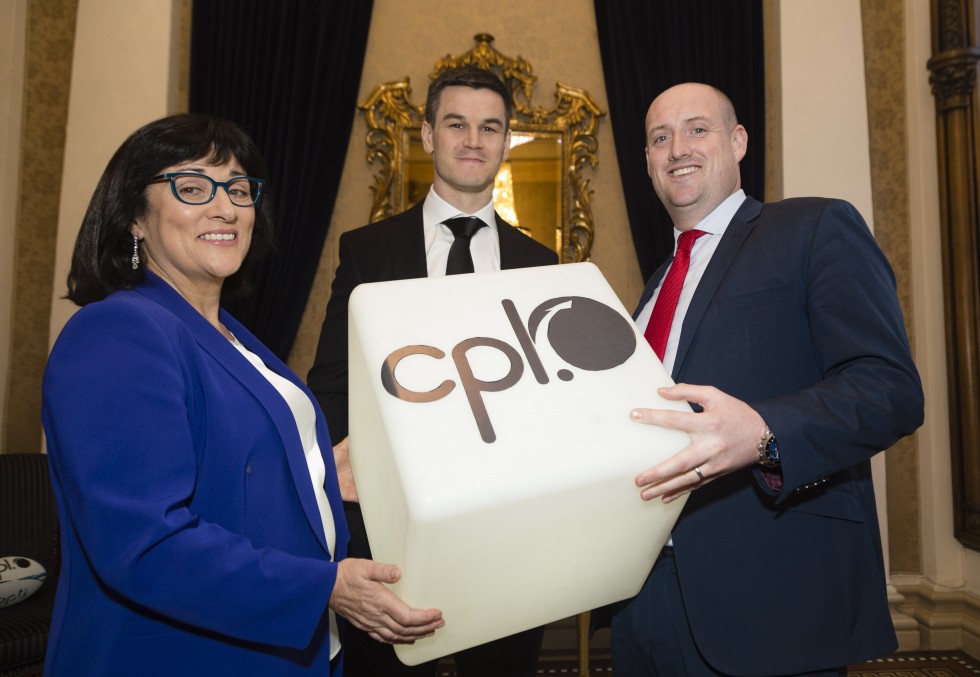 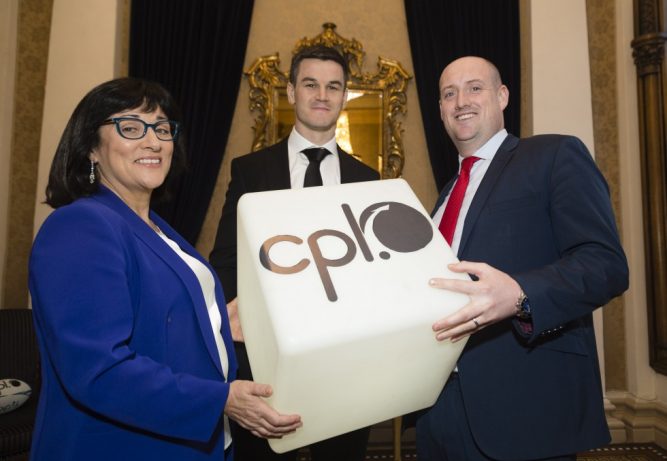 Leinster and Ireland number 10 and world rugby player of the year Johnny Sexton has signed up to an initial two-year contract to act as an ambassador for global recruitment group CPL Resources. Sexton, 33, joins CPL leaders in a bid to inspire winning performances through the group’s eight-part talent series from across business and sport.

Sexton has fronted for Bank of Ireland, Investec, Toyota and Mace convenience stores.

The series is a platform for best-in-class practices, thought leadership and a forum for tackling important topics around business in Ireland and beyond. Sexton will transfer his playing skills into the boardroom, bringing his high-performance mindset including mental resilience, teamwork, leadership and versatility to CPL and its business clients.

CPL comprises 22 brands in more than 40 offices in over 10 countries.