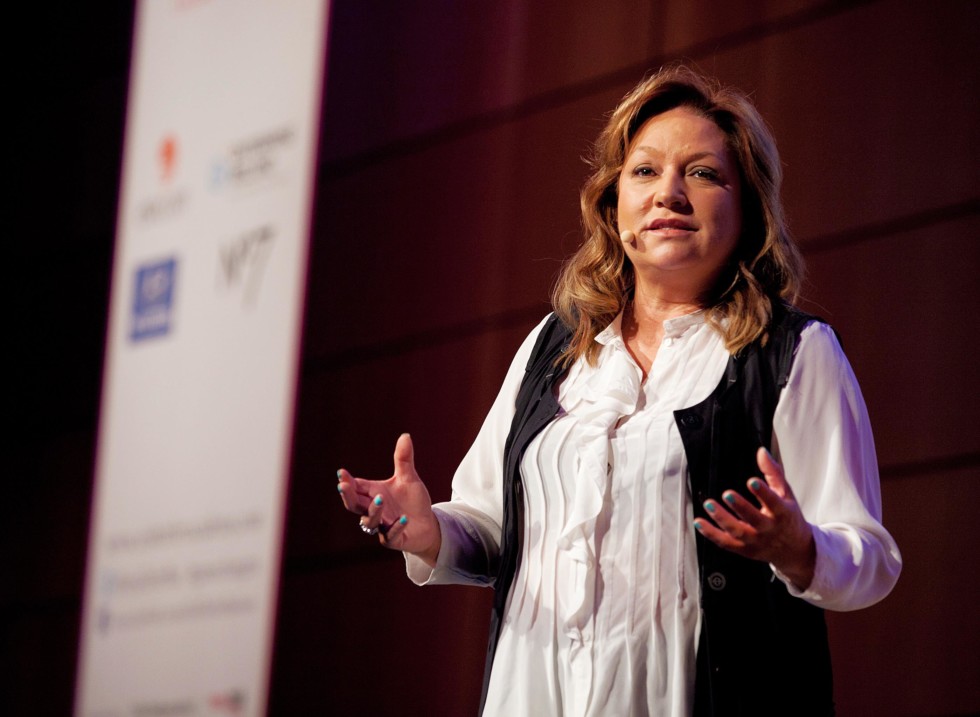 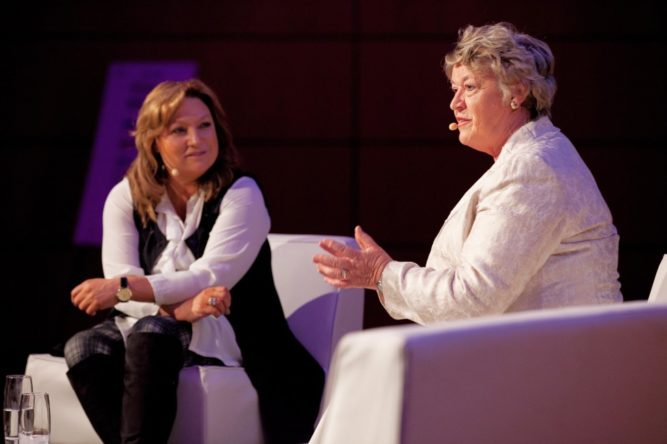 Businesswoman, publisher, broadcaster and former Dragon, Norah Casey will chair the judging panel for the National Lottery Good Causes Awards 2019. The competition, which carries a prize fund of €95,000, honour inspiring work and achievements of hundreds of projects, clubs and individuals across Ireland supported by National Lottery funding.

The second edition of Casey’s book ‘Spark!’ was published by Penguin in 2017 and her TEDx talks, ‘The Cure for Grief’ and ‘The Courage to Leave’ – her own testimony of domestic violence – have been watched by thousands. Her digital learning platform, Planet Woman, seeks to empower women through workbooks, videos, podcasts and animations.

As well as owning Harmonia Publishing, which is engaged in magazines, digital media, events and creative communications, Casey also owns Harmonia Investments, which is home to investments in the UK and Ireland. A journalist and former nurse, she received a Woman of the Decade award from the Women’s Economic Forum in India last year.

She is Ireland’s 2018 Philanthropist of the Year and was publisher of the year five times.

The awards include seven categories, with county and regional finals leading up to a gala awards dinner in the Clayton Hotel in Ballsbridge on Saturday, November 2. The seven categories are sport, health and well-being, arts and culture, heritage, community, youth affairs and the Irish language special category. Entries are open until Friday, March 29.

Each category winner will received €10,000 and the overall Good Cause of the Year will receive an additional €25,000. Almost 30 cent in every euro spent on National Lottery games goes back to good causes. Since 1987, over €5.4 billion has been raised.

People can enter and check eligibility at www.lottery.ie/goodcausesawards.