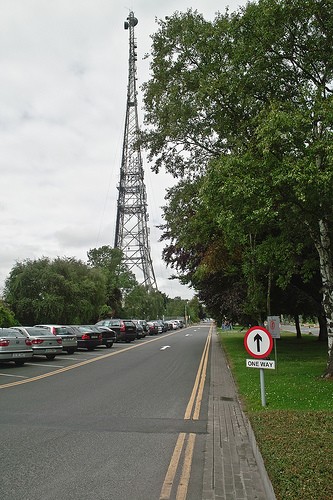 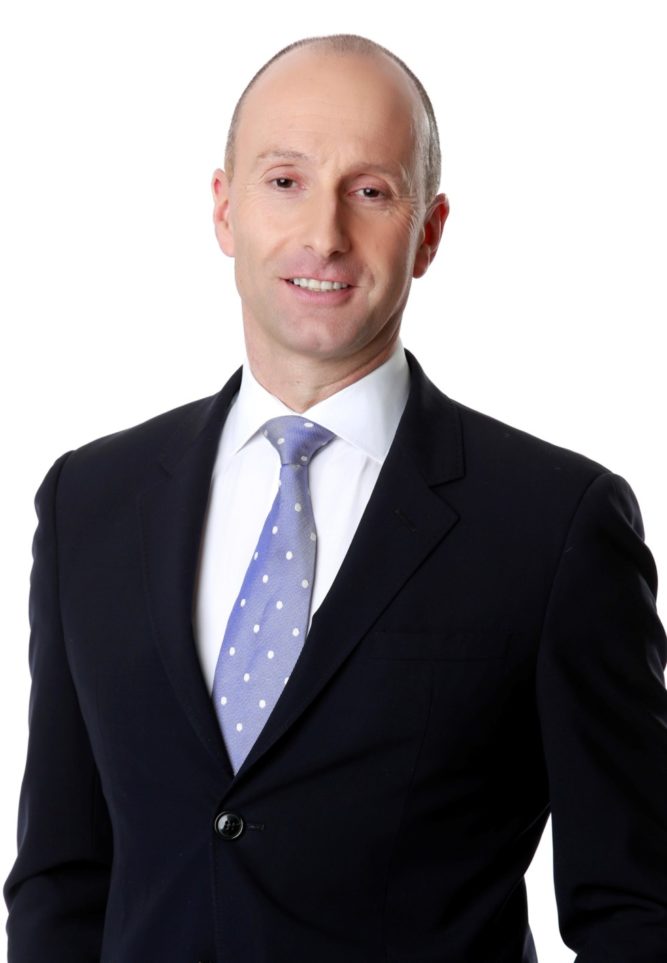 Following a public competition, RTÉ has appointed Jon Williams as managing director of RTÉ News and Current Affairs in place of Kevin Bakhurst who returned to the UK to become content director at Ofcom. Williams was managing editor of international news at ABC News in New York since March 2013, working on international news coverage and strategy.

He led ABC’s reporting of the war in Ukraine, the European refugee crisis, and the coverage of the ISIS terrorist attacks in Europe, as well as driving innovation, including the use of 360 and virtual reality video. He was the BBC’s UK News Editor during the 2005 general election and 7/7 terror attacks on the London transport network, for which he won a BAFTA award.

From 2000-2003, he was the deputy editor of the BBC’s Six O’Clock News. Most recently, he was the BBC’s world news editor, managing a staff of 200 people in 30 countries. Before leaving the BBC, he oversaw the reporting of the civil war in Syria, which earned him a second Emmy, and was honoured with the 2013 International Prize by the Royal Television Society.

Born and reared in Liverpool, he will soon move to Dublin. He will take up his job as managing director of RTÉ News and Current Affairs in the new year. Hilary McGouran, managing editor, Television News, will oversee the news and current affairs division in the interim.