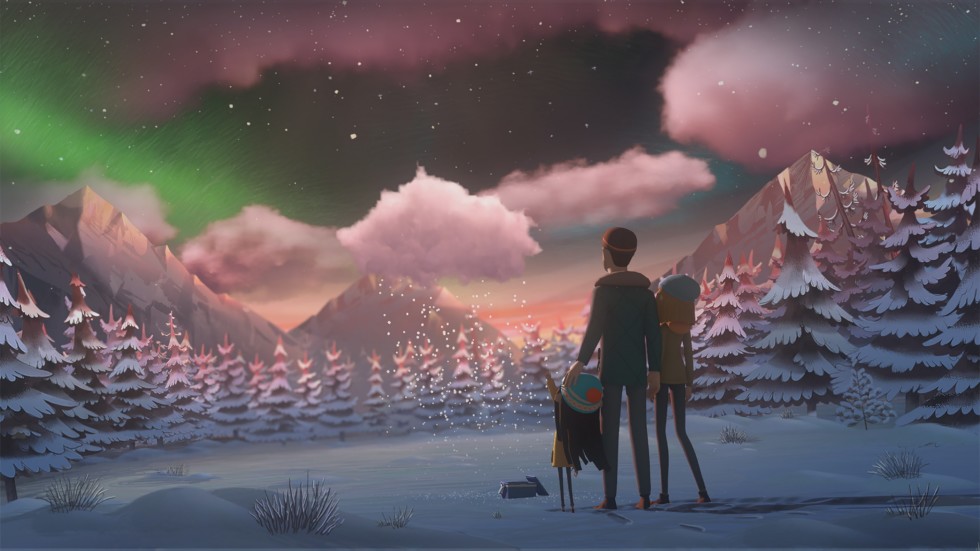 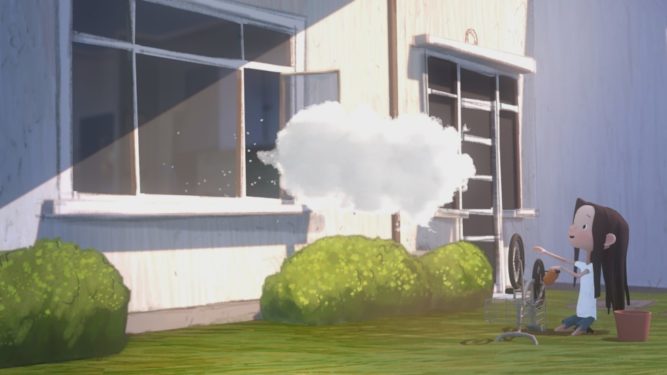 Three has unveiled its 2016 Christmas campaign which opens a new chapter in the story of ‘The Girl and the Cloud’ and through a marketing campaign involving a special charity partnership with the children’s charity Barnardos. Continuing on ‘The Perfect Surprise’ story, the animated ad was created by Boys and Girls, using Irish illustrator Mark Wickham.

The tale follows Anna and her own snow cloud in the months following Christmas. When summer comes and the cloud starts to act strangely, Anna decides she will do whatever it takes to make the little cloud happy again. It is through her friendship with the cloud that she realises that sometimes a perfect surprise isn’t always the one you get – it’s the one you give.

All proceeds from the book go to Barnardos to support the services they provide for thousands of children and families in Ireland. The book is now available for €8.99 in 3Stores, Eason stores nationwide and all Barnardos stores. The book has been adapted in a two and-a-half-minute mini-film, directed by the Oscar-nominated Philip Hunt of Studio AKA.

Featuring the voice of Game of Thrones and Harry Potter actor Ciarán Hinds, it will air across TV and digital during the festive period. As well as the creation of the story book the campaign will also include television, press, out of home, PR and digital. The media was handled by MediaVest, digital by CKSK and PR by Murray, working to Three’s Elaine Carey.