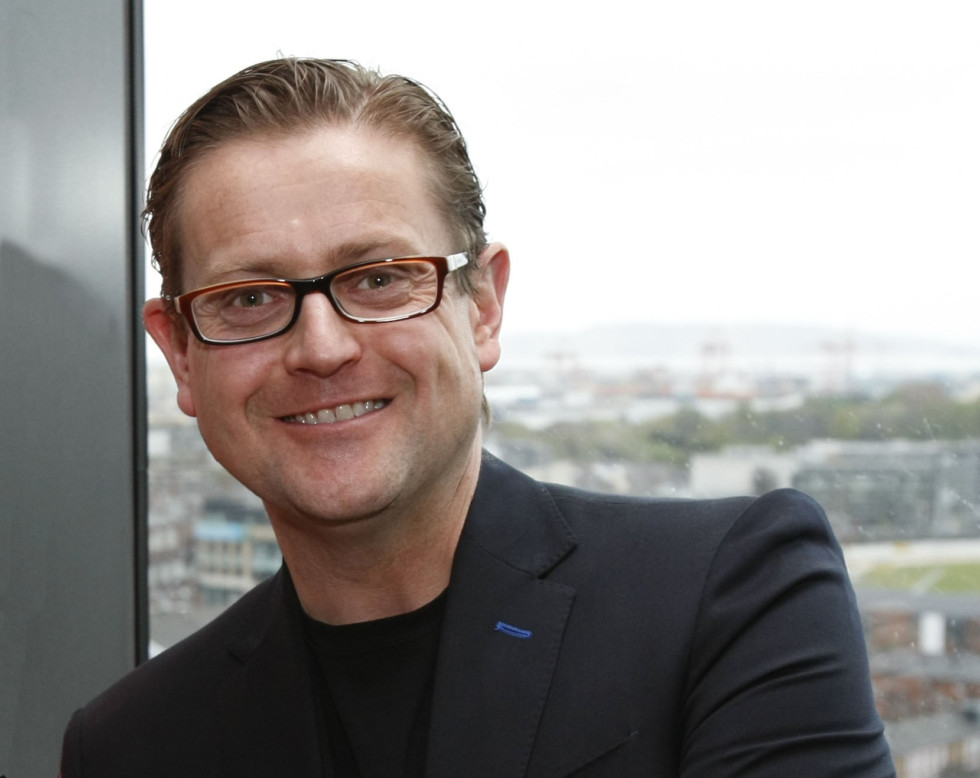 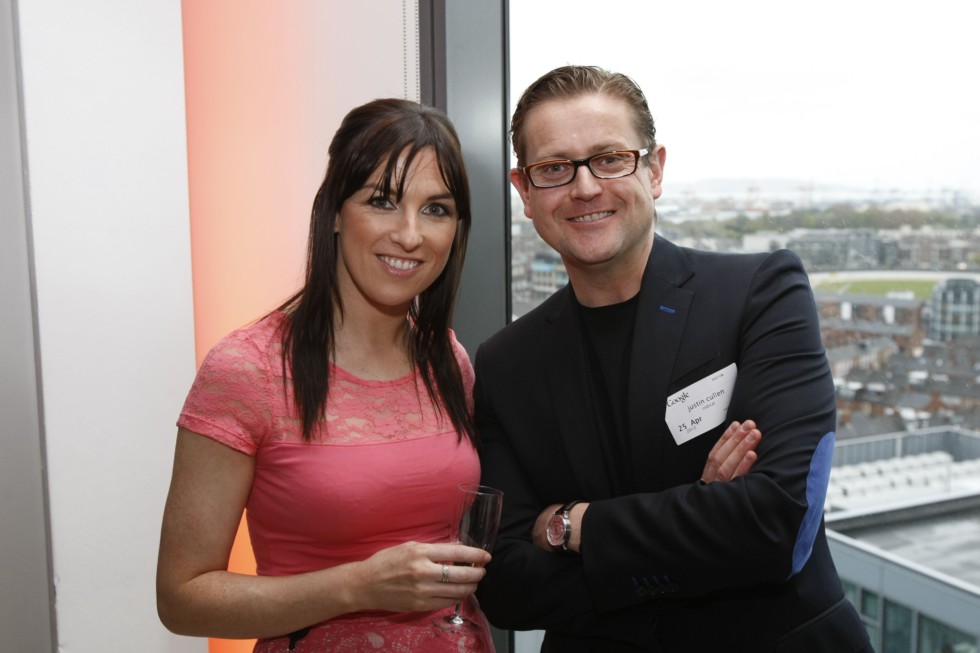 Core director Justin Cullen plans to leave the marketing agency group soon to launch a company which will advise marketing directors and CEOs on the strategic use of digital. Cullen’s new company is called Jolt Esquire. He will also become chairman of Maximum Media, the group run by Niall McGarry and owner of Joe, Her, SportJoe and HerFamily brands.

Jolt Esquire marks a return for Cullen in running his own agency business.

After working at Dimension and Irish International, he set up digital agency Net Behaviour in 2005. He joined Radical as managing director in 2010 where he deployed a new digital and data template never witnessed before in Irish advertising. He later became Core group’s digital and data officer and, more recently, was appointed chief development officer.

He was an advisory board member of the Analytics Institute of Ireland and spoke passionately at industry events about the influence of Silcon Valley and new digital innovations fast coming down the line. He is a business partner in the Media Awards and, in more recent days, he acted as a business mentor for business support state body Enterprise Ireland.

Justin Cullen is pictured above with Google’s Cera Ward