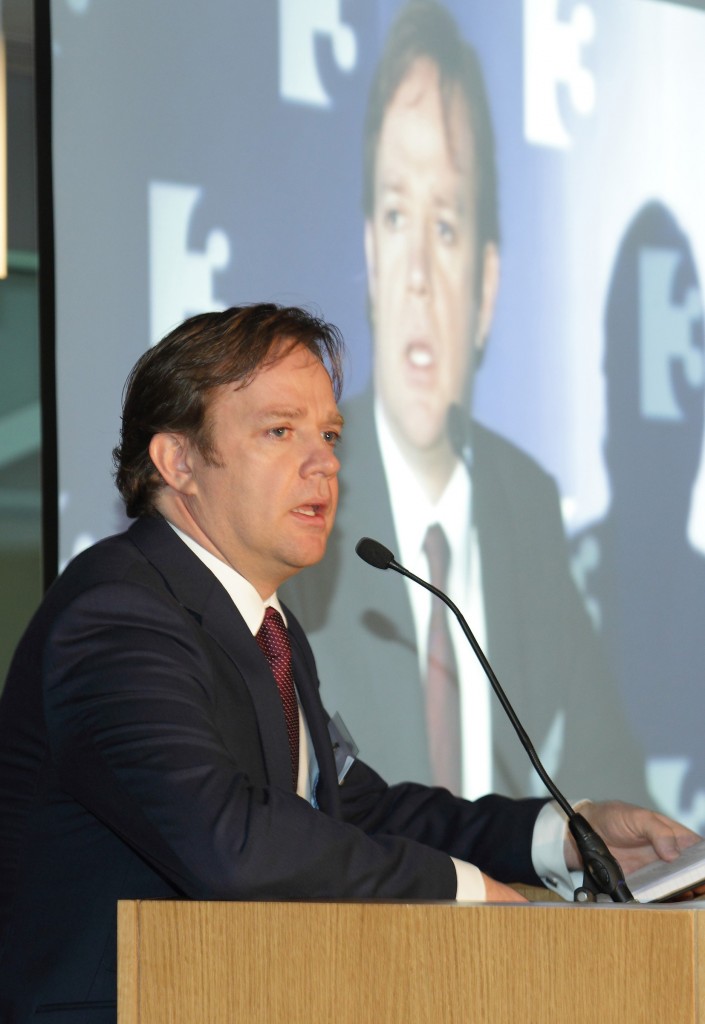 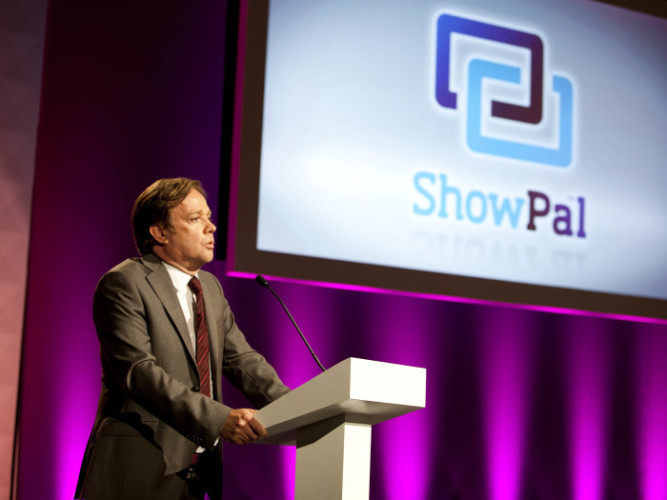 Pat Kiely has been promoted by Virgin Media from commercial director to managing director at TV3 in place of David McRedmond, who resigned before Christmas. Kiely joined TV3 having gained media and advertising experience at DDFH&B and Saatchi & Saatchi. He was a small shareholder in the broadcaster before it was acquired by Doughty Hanson.

As TV3’s commercial director, Kiely was seen as being highly committed to the brand down the years and was instrumental in overseeing its strategy in challenging the RTE behemoth and fending off the threat posed by UTV Ireland last year, following the rights loss of Coronation Street and Emmerdale. He was a Marketer of the Year judge in recent years.