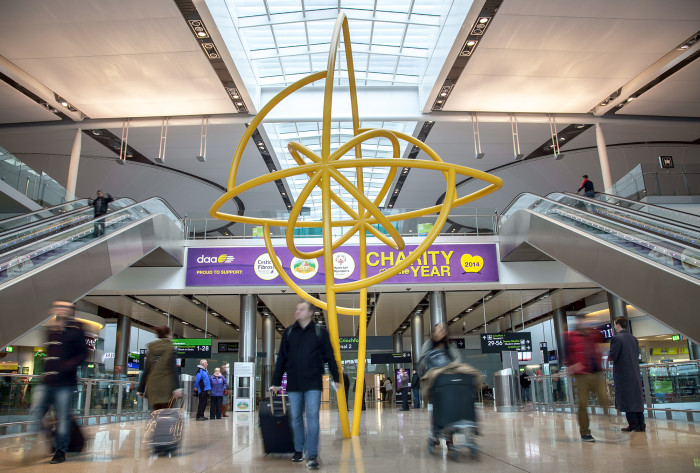 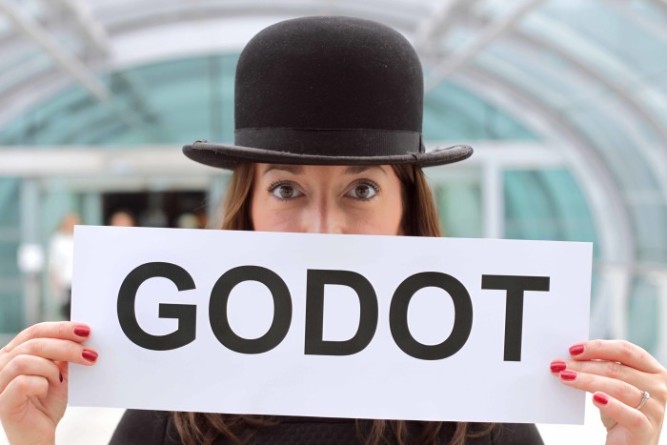 Dublin Airport Authority (DAA) has made changes to its agency roster. Following a lengthy review in recent months, the body for years known as Aer Rianta has moved its media buying and planning from PHD to MediaVest. Mindshare and Vizeum also pitched. Its creative advertising account will now be handled by Rothco instead of Cawley Nea\TBWA.

The review was managed by a high-powered DAA strategic team led by head of consumer marketing Sinead Quish. Assisting them were Brian Sparks at Agency Assessments Ireland and Frances Mary Marsh of FLE Marsh. As part of the analysis of its current marketing services requirements, the DAA has added digital agencies Wolfgang and CKSK to its roster.

The DAA’s global duty free network, Aer Rianta International, and its partners, is to spend almost €50 million on upgrading its stores over the next five years. The company runs airport shops in eight countries across North America, the Middle East and Asia, as well as The Loop outlets in Dublin and Cork. It also owns 20 per cent of Germany’s Dusseldorf Airport.