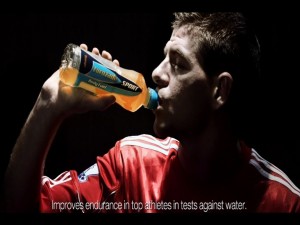 Setanta has the rights to show all the 3pm Saturday games in the Republic of Ireland for the next two seasons. Arsenal’s trip to Newcastle, which last season ended 4-4, is the first Saturday evening match at 5.30pm on ESPN. Sky Sports will kick off the new season with a double header on the Sunday, with Chelsea’s trip to Stoke followed by Man United away to West Brom.